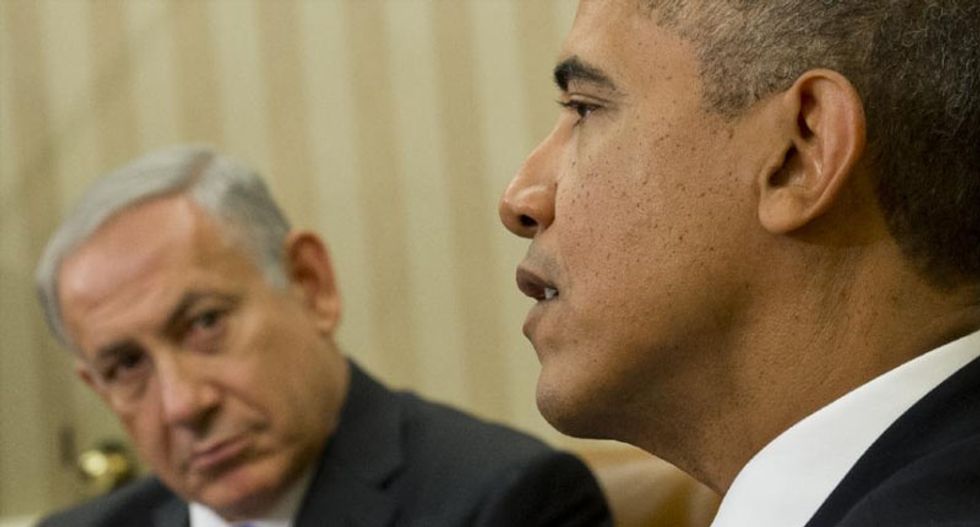 US President Barack Obama on Thursday indicated he is ready to work with Benjamin Netanyahu's new hardline Israeli government, hailing a "deep and abiding partnership" between the two nations despite recent tumult.

The move is likely to complicate Israel's relationship with Washington, already strained by Netanyahu's opposition to a Palestinian state and a nuclear deal with Iran.

"The United States places great importance on our close military, intelligence, and security cooperation with Israel, which reflects the deep and abiding partnership between both countries," the White House statement said.

"We also look forward to continuing consultations on a range of regional issues, including international negotiations to prevent Iran from acquiring a nuclear weapon and the importance of pursuing a two-state solution."