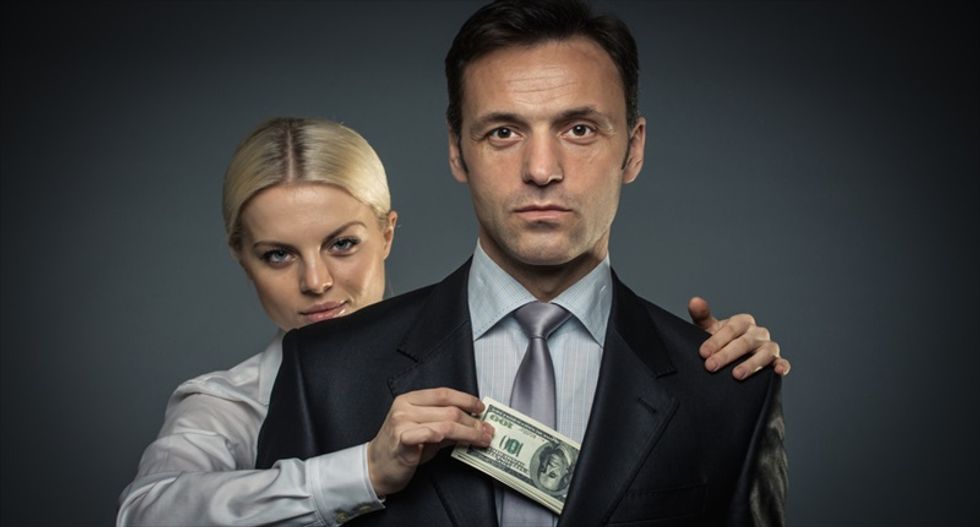 Ohio House Republicans are pushing a bill that would require some prospective voters to pay for a special ID card -- a statute that would run afoul of court rulings against "poll taxes," Think Progress reported.

House Bill 189 would require voters who can not provide a driver's license, passport or military ID to obtain a state-issued card costing $8.50. The card would be free for voters who are making less than $11,770 a year, placing them under federal poverty guidelines.

The bill's sponsor, state Rep. Andrew Brenner, said the bill was needed to ensure "that it is one person, one vote and they are in fact residents and citizens of the United States."

But according to MSNBC, the bill threatens to impact 930,000 Ohioans who would otherwise be eligible to vote, including a heavy amount of residents of color, low-income residents and college students.

A 2012 report from the advocacy group Policy Matters Ohio stated that one in four black Ohioans -- about 260,000 residents -- currently lack photo identification, as do 290,000 senior residents.

Data suggests that, despite Brenner's remarks, voter fraud is virtually non-existent in the state; as the Columbus Dispatch reported in 2013, state officials determined that 0.002397 percent of votes cast in the 2012 election were fraudulent.

The measure immediately came under criticism from both the American Civil Liberties Union of Ohio and Democratic state Rep. Alicia Reese, who called HB 189 "part of a larger coordinated movement to suppress the vote in Ohio and beyond."

Brenner's bill is the latest in a series of attempts by state Republicans to limit voting rights, which led to legal battles between the GOP and Democrats during President Barack Obama's 2012 re-election campaign. The Dispatch reported in March that Republicans are also attempting to require out-of-state college students from obtaining a special ID in order to vote.

As Think Progress reported, the measure appears to run counter to the 1966 Supreme Court ruling barring states from using "the affluence of the voter or payment of any fee [as] an electoral standard." More recently, the high court ruled in 2008 that, while Indiana had the right to implement a voter ID law, that it could not be used in conjunction with a fee.