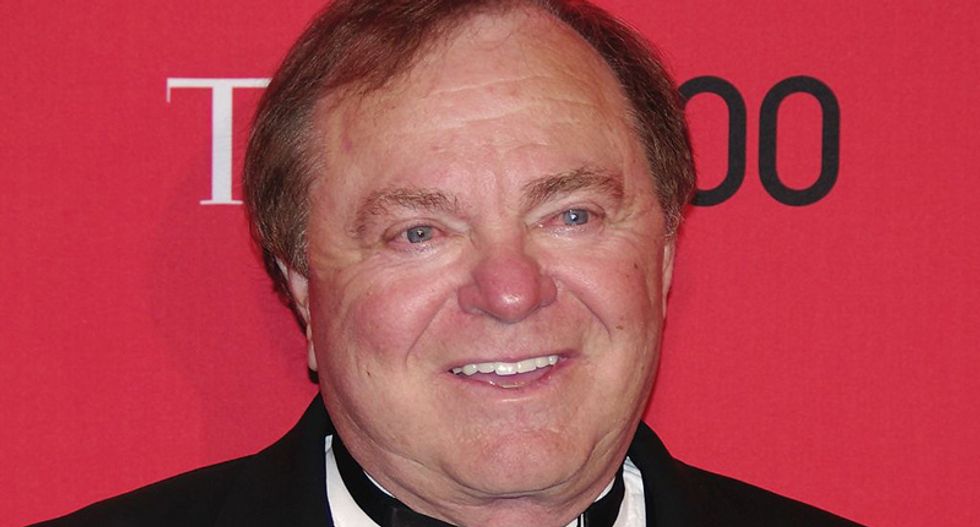 A billionaire oil tycoon, who is a major donor to the University of Oklahoma, approached a dean at the school demanding that the university fire scientists who were studying the link between fracking and the increase of earthquakes in the oil-rich state.

According to Bloomberg Business, Continental Resources CEO Harold Hamm met with Larry Grillot, dean of the university's Mewbourne College of Earth and Energy, in 2014 and expressed his dismay with work being done on the school's Oklahoma Geological Survey.

"Mr. Hamm is very upset at some of the earthquake reporting to the point that he would like to see select OGS staff dismissed," Grillot wrote to Dammy Hilliard, University Vice President for External Relations and Planning.

In the email, Grillot noted that Hamm had made a veiled threat to the university, telling the dean, "he would be visiting with Governor [Mary] Fallin on the topic of moving the OGS out of the University of Oklahoma."

In a later email to Grillot, Hamm expressed an interest in volunteering to serve on the search committee seeking new members of the OGS, saying the committee should include a member from the oil and gas industry.

Asked about the series of emails by Energy wire, Hamm dismissed the notion he was putting pressure on the university, saying, "I'm very approachable, and don't think I'm intimidating. I don't try to push anybody around."

Hamm's meeting with Grillot resulted in no apparent changes with the OGS, with the dean stating that the university politely declined his offer of help in overseeing the scientists working on the survey.

In 2012 Hamm served as an adviser on energy policy on Mitt Romney's presidential campaign.