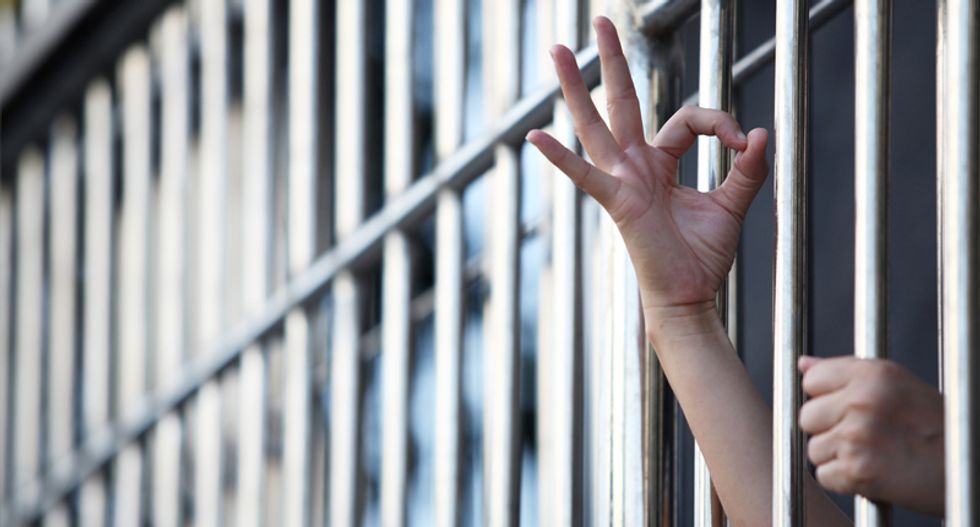 Contrary to the concept of "equal justice for all," multiple Southern California cities offer upgraded jail cells with phones, DVD players, and full-sized refrigerators to offenders who can afford the daily rate, reports KNBC.

The family of one Seal Beach man paid over $72,000 for an upgraded cell, away from the general population, while he served 2-years for killing a classmate after crashing his car while driving drunk.

Called "pay-to-stay," the cells can be found in Seal Beach, Anaheim, Arcadia, Burbank, Glendale, Huntington Beach, Pasadena, Santa Ana and Torrance, at nightly rates of $127 to $143. In some cities, the non-violent offender's cell doors are not locked, and the prisoners are free to come and go to their jobs on a daily basis.

In Anaheim, inmates in the city’s pay-to-stay jail program are able to check out their own DVD players for their cell, and work out in a nice gym for a price.

The city of Fullerton offers one upgraded cell where inmates who can afford the $127 a night gets their own TV, a telephone in the cell,  and a personal full-size refrigerator.

"Bottom line — if you don't have the money, you're not going to be able to stay," explained Det. Laura Lomeli, who added that the cells are for "Good people who made a mistake, made a bad choice — and they have to pay the consequences."

According to Peter Eliasberg, legal director for the ACLU of Southern California, "What a terrible idea. What a slap in the face for the concept of equal justice for all. If it’s a public service — that should be offered to everyone regardless of their ability to pay."

Michael Keating, of Seal Beach, was intoxicated and at the wheel in 2010 when he crashed, killing Mai Hayakawa instantly.

Mai's mother, Chiho Hayakawa, was stunned to find out that Keating -- who never apologized for his action -- got off so easy in jail after killing her daughter.

"I was so shocked," she said. "I feel his solution comes from money."

Watch the video below from KNBC: