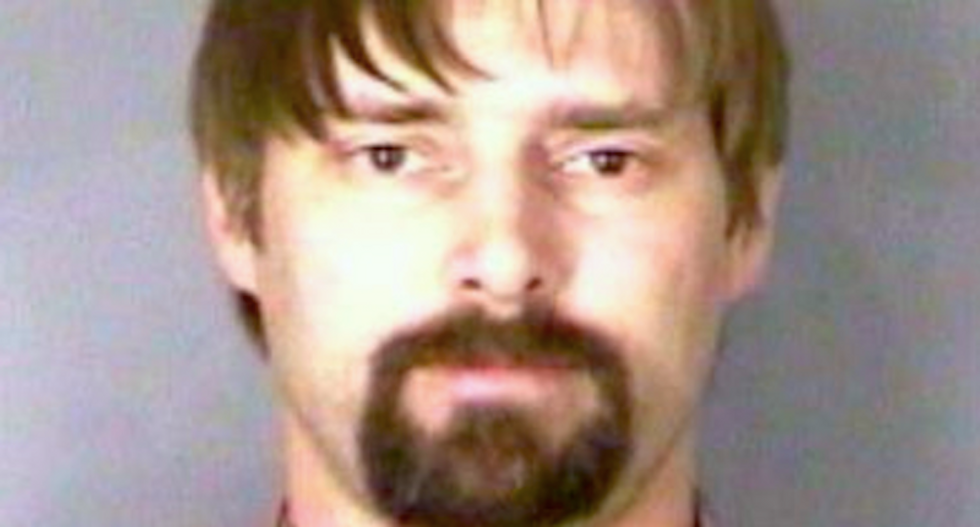 An Oregon science teacher accused of using lab equipment to burn messages into the arms of at least eight teenage students was arrested and booked on two counts of criminal mistreatment, police said on Wednesday.

Samuel Dufner, 37, is alleged by students to have used a Tesla coil, a device that produces sparks and is often used to illustrate electrical principles, to burn "I heart Mom" into the arms of 15-year-olds in one of his classes, said Salem Police Lieutenant Steve Burr.

A parent reported the incident to South Salem High School, located in the state capital, Salem, about 50 miles south of Portland, and school officials alerted police late on Monday.

"This was a new one for me," Burr said. "I had to look up Tesla coil on Wikipedia this morning."

The device was being used in several classes last week to ignite gases that would propel a rocket for a science demonstration, and police said it was not clear if students in other classes may also have been burned by Dufner.

Most of the students' burns seemed to be fading and were unlikely to cause permanent marks, Burr said, but he added the injuries seemed significant enough to leave a possible scar on one student's arm.

Dufner was arrested on Tuesday and released later that day after posting $2,000 bail. The school district is cooperating in the investigation and had placed Dufner on administrative leave, police said.

Burr said it was not clear if the teacher would ultimately be charged in court.