Pastor: Black families made a lot more progress as slaves 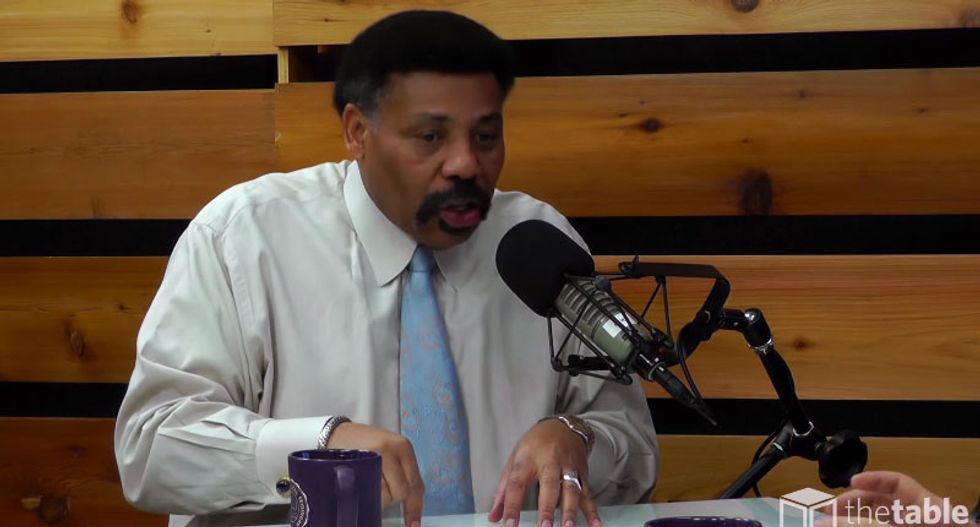 Black people should blame themselves for the current state of the black community, according to Tony Evans of the Urban Alternative ministry.

In an interview with Darrell Bock, Evans said the black community needed to get back to "the biblical standard that God holds us to," and stop blaming white people, The Christian Post reported.

"The biggest problem in Black America today is the breakdown of the family," he explained. "The breakdown of the family is unraveling us as a community. When 70 percent plus of your children are being born out of wedlock and the fathers are not there to tend to them, you've got chaos in the community. That's crime, that's unemployment and most of these kids are going to be raised in poverty. So and that's something we control. That's something we control."

"The white man is not making you do that. He's not forcing you into that position. That's a convenient out."