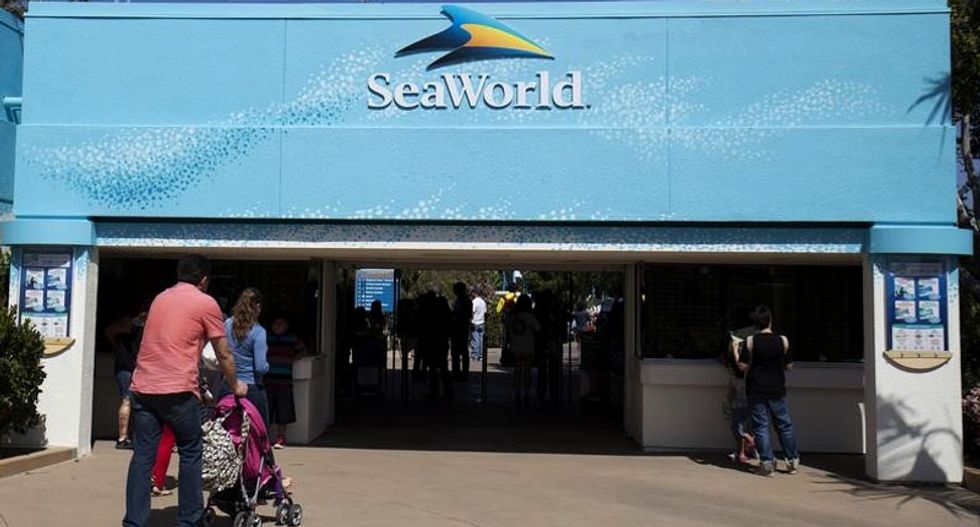 California safety regulators have fined SeaWorld San Diego for not properly instructing workers on how to "safely interact with killer whales," the Los Angeles Times reported on Thursday.

The citations, which the amusement park told the newspaper it would appeal, come as SeaWorld is still dealing with fallout from the 2013 documentary "Blackfish" that was critical of its practice of keeping the killer whales in captivity and using them for entertainment.

The Division of Occupational Safety and Health at the California Department of Industrial Relations issued the citations this week with fines totaling $25,770, according to the Times.

SeaWorld could not be immediately reached for comment, but a representative told the Times that the citations demonstrate "a "fundamental misunderstanding of the requirements of safely caring for killer whales."

At least three lawsuits have been filed against SeaWorld Parks & Entertainment in recent weeks saying ticket holders were defrauded by claims that the animals are healthy and well-treated, allegations that the park denies.