Retired bishop warns against 'pagan' exercise: 'The practice of yoga could be an occasion of serious sin' 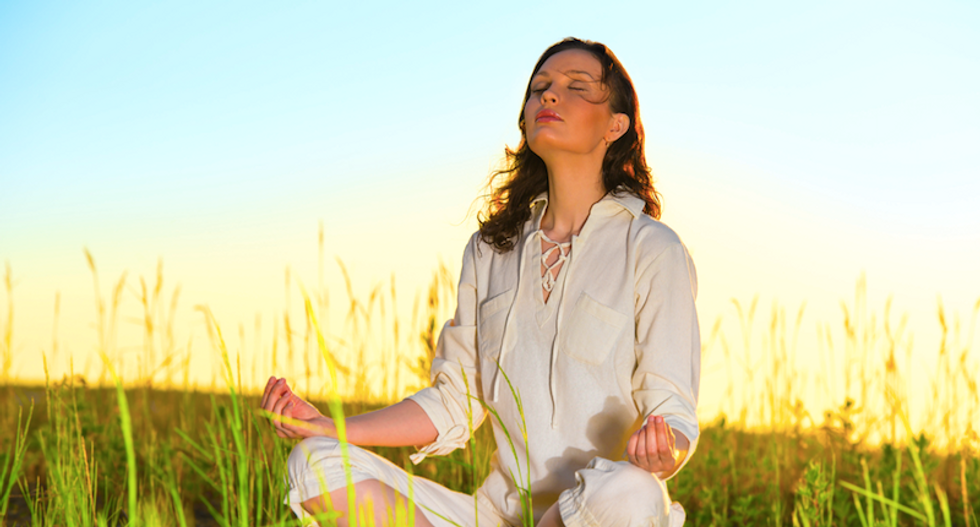 A retired bishop urged Catholic women to avoid yoga – which he described as a possible gateway to “serious sin.”

Recently retired Bishop Fabian Bruskewitz, of Lincoln, Nebraska, sent a letter last week to the Women of Grace ministry advising their followers that yoga placed their faith in unnecessary danger.

Bruskewitz said yoga was rooted in the Hinduism, which he warned was “a pagan religion based on heathen beliefs and false doctrine of revelation involving such things as transmigration of souls, and so forth.”

“Certainly, if one wants to engage in physical exercises to strengthen one’s body, such a practice would be morally neutral, and would not, in itself, involve anything detrimental to our Catholic faith,” the retired bishop said.

He said yoga “eventually morphs into an acceptance of points of view” that lead away from Catholic teachings and toward “New Age” philosophies.

“It is also well known that many proponents of what is called ‘New Age Religion’ use yoga and yoga practices, and instruction in these practices, as doorways in which to enter into people’s consciousness and wean them away from the truths which the Catholic Church preserves in the Deposit of Faith,” Bruskewitz said.

He suggested Catholics take up some other form of exercise instead of yoga.

“We are never allowed to place our Catholic faith unnecessarily in any danger, and certainly the practice of yoga could be an occasion of serious sin,” Bruskewitz said.