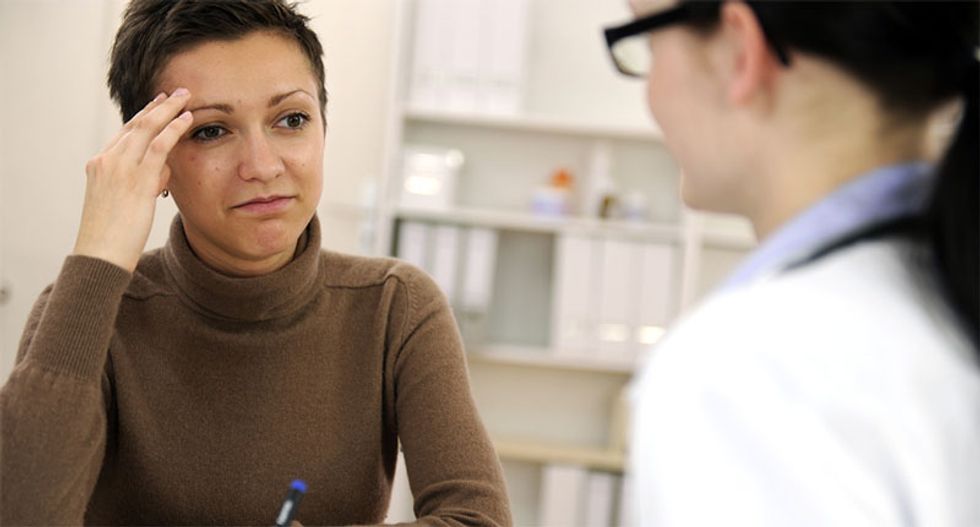 A vast majority of women's health plans across the country violate the Affordable Care Act (ACA), according to two reports published by the National Women’s Law Center (NWLC).

The ACA is designed, in part, to greatly improve women's healthcare by ending gender discrimination in healthcare, despite that the push back from private employers to be exempt on religious grounds has limited its application. The law requires insurers to cover health services for women that had not been covered comprehensively before, such as maternal care, birth control, breast-feeding support, well-woman visits and chronic illness management. Under the law, it  women should not have to pay more for their healthcare just because they are women.

An analysis of health plans in 15 states in 2014 and 2015 and women's self-reports through a nationwide hotline CoverHer operated by the NWLC finds that the ACA violations are widely spread in all 15 states.

Among these violations, failing to cover transgender people is by far the most widespread, which violates the rules against discrimination based on sex, gender identity, or health condition, according to RH Reality Check. Services or procedures related to gender transition has been explicitly excluded in healthcare policies of 92 insurers in 12 of the 15 states studied.

NWLC's research also finds violations of the ACA's birth control benefit in 13 out of 15 states, and identifies three major trends in these violations.

NWLC's review of CoverHer communication also reveals other violations, such as plans without a required waiver process, failing to cover sterilization for dependents, imposing age limits on coverage, and other policies that in effect deny coverage of birth control.

These findings are consistent with the findings reported by Kaiser Family Foundation, which reveal similar violations of birth control benefit mandated by the ACA, according to RH Reality Check.