Rick Perry: No one would worry about President Rick Perry invading Texas with Jade Helm 15 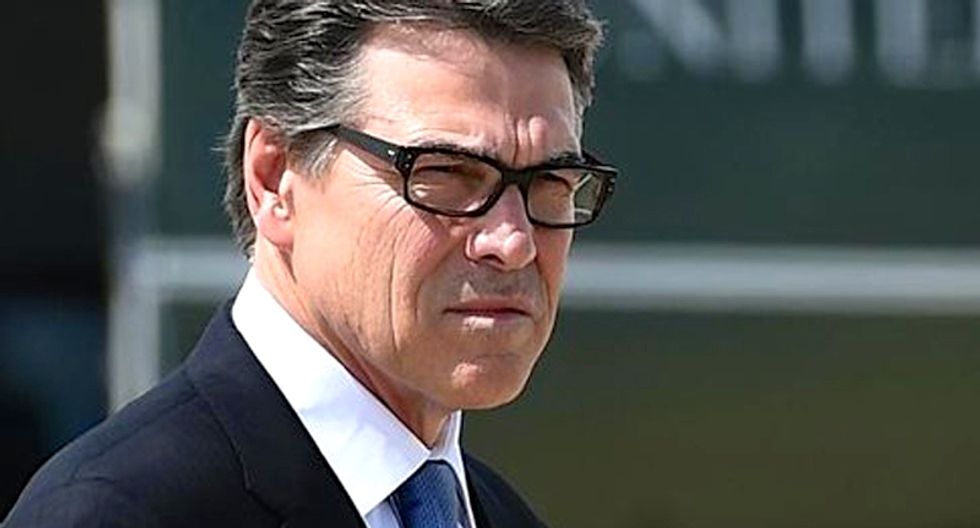 Rick Perry told Glenn Beck that, if he were president, no one would worry that he planned to invade Texas and ship off conservatives to Walmart detention centers – as many Republicans fear President Barack Obama will do this summer.

Perry agreed with Beck, who said the fact that “normal Americans” fear the president will allow Islamic State militants to invade southwestern states during the military exercise proves that “crazy things are happening right now.”

Perry, whose successor has bowed to conspiracy theorists and asked the State Guard to monitor the training exercise, said conservatives were correct to worry about Obama’s intentions – but he cautioned them against criticizing the military.

"I hope people always question government, but don't question your military,” Perry said. “Don't question the men and women who have put their hands up and sworn this oath to our Constitution to defend this country.”