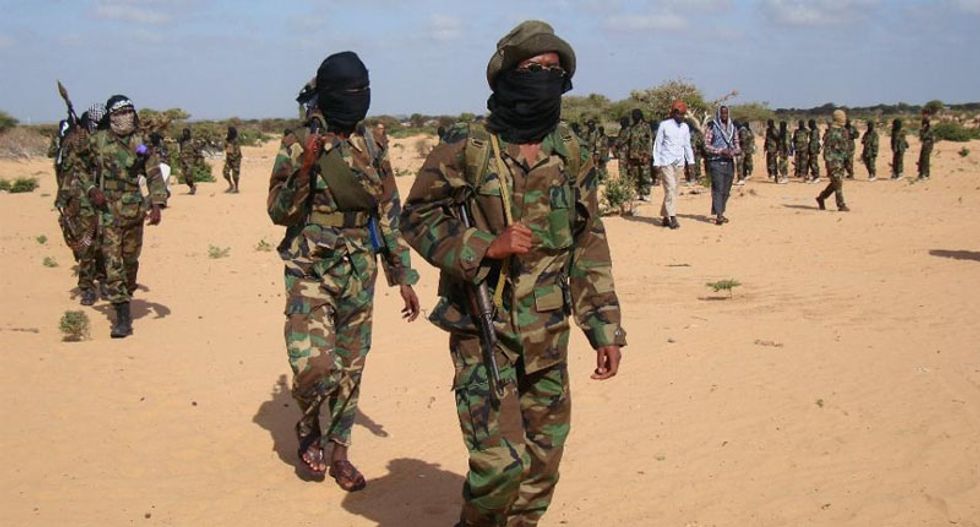 In a rare statement on an issue outside the Horn of Africa region, the Shebab told Muslims in Bangladesh, Malaysia, Indonesia and Thailand to "take the pivotal role in alleviating the suffering of the Muslims in Myanmar".

"At the hands of the savage Buddhists, thousands of Muslims, including many women and children, have fled their homes and are desperately trying to reach the shores of safety, their only crime being their adherence to Islam," the Islamist group said.

"Take matters into your own hands, help your Muslim brothers and know that this is a religious obligation upon you for which you will be held fully accountable in front of Allah on the day of judgement," it added.

"Welcome them, open your hearts to them before you open your homes and give shelter to the fleeing Muslims. Mobilise men, money and resources to defend the honour of the persecuted Muslims and repel the savage attacks of the polytheists," the Shebab said.