Sorry, haters: Americans would prefer a gay president to an evangelical one 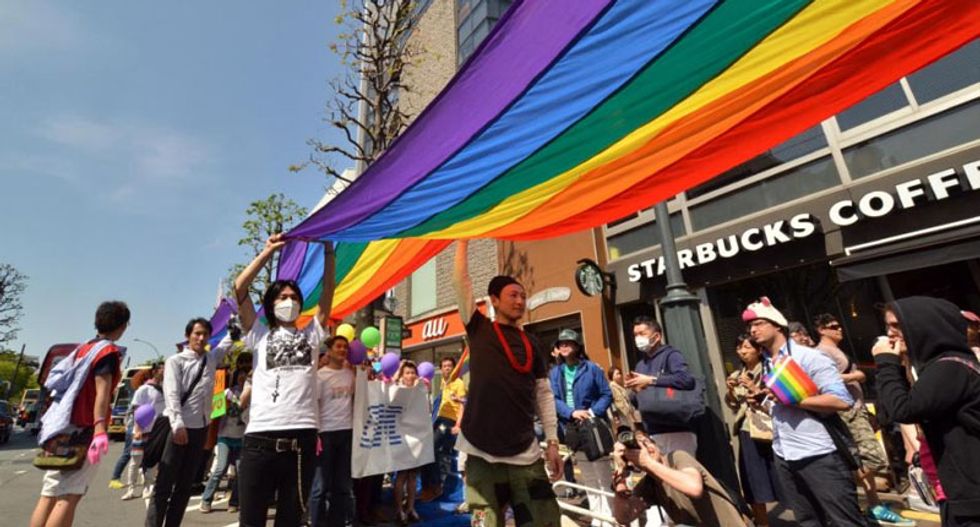 In a segment that, were we actually on TV, we might totally be tempted to call “Suck It, Bible-Thumping Right Wingers,” we offer the fact that more Americans now say they would feel comfortable with a presidential candidate who is gay or lesbian than one who is evangelical Christian. That’s right: In a newly released poll sponsored by NBC News and the definitely-not-liberal Wall Street Journal, 61 percent of respondents said they would be “enthusiastic” or “comfortable” with an LGBT presidential candidate. Just 52 percent of respondents said the same about an evangelical runner.

The poll, released a few days ago, listed a range of character traits of hypothetical presidential candidates, and asked respondents to describe their feelings as either “enthusiastic,” “comfortable,” “have some reservations,” “very comfortable” or “not sure.”

Lest you chalk up the answers to an overrepresentation of very young voters, consider that the majority of poll participants were age 30 and over (82 percent). A few more interesting notes:

Respondents were much more in favor of a gay or lesbian candidate than they were “a leader of the Tea Party movement.” A mere 33 percent of those polled were jazzed – that is, enthusiastic or even comfortable – about voting for one of those wackadoos.

And people were most “enthusiastic” (meaning, not just “comfortable,” but super stoked) about the prospect of a woman presidential candidate – at least, a full 30 percent were.

In any case, the study is chock full of attitudes on current candidates and how the parties and President are doing. To look it over in its entirety, visit click here.