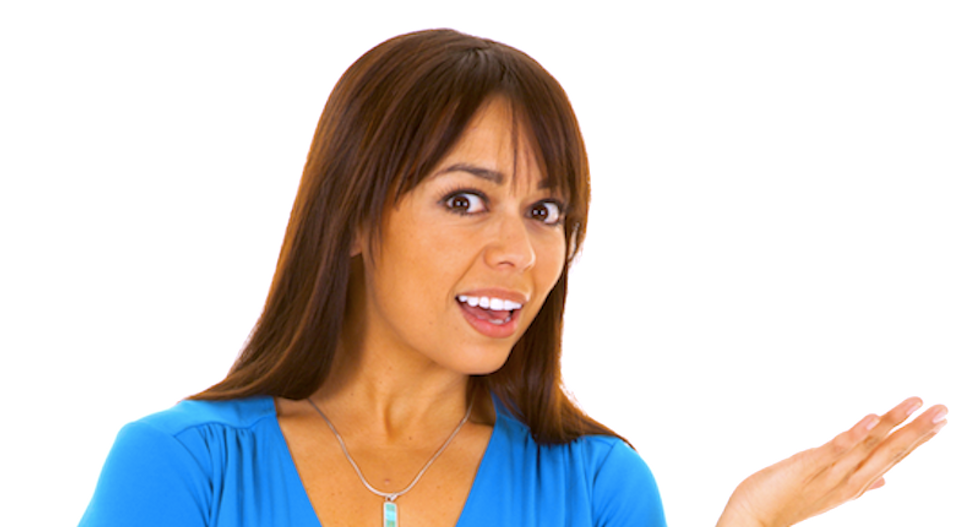 Two women say they were forced to submit to transvaginal probes by their college instructors as part of their training on the medical procedure.

The lawsuit claims college staff members told the students “they could find another school if they did not wish to be probed” and made suggestive comments to the women as classmates probed their sexual organs.

A second-year student, nicknamed the “TransVag Queen,” explained to the women during orientation that the sonography program faculty believed students should undergo invasive ultrasound procedures to become better technicians, according to the suit.

The women were required to disrobe in a restroom, cover themselves in towels, and cross the classroom in front of other students, the suit claims.

"A student would place a condom over the probe and then apply generous amounts of lubrication to the probe. In some cases, the student would have to sexually 'stimulate' plaintiffs in order to facilitate inserting the probe into plaintiffs' vaginas," the lawsuit claims.

The women felt embarrassed each time, and the suit claims Ball made “bizarre” comments to one of the women – saying she was “sexy” and should work as an “escort girl.”

The college issued a statement Monday that said “the use of volunteers -- including fellow students – for medical sonography training is a nationally accepted practice.”

“Valencia’s sonography program has upheld the highest standards with respect to ultrasound scanning for educational purposes, including voluntary participation and professional supervision by faculty in a controlled laboratory setting,” the statement continued. “Nonetheless, we continue to review this practice and others to ensure that they are effective and appropriate for the learning environment.”

The college ended the transvaginal tests last year after lawyers first contacted administrators, according to the suit.

The students’ attorney said Valencia instructors described the invasive procedures as voluntary in its written policies – but he said they were mandatory in practice.

“Policy is what you do, not what you write down,” said attorney Chris Dillingham, adding that students could have used dummies or practiced in a clinical setting during internships.