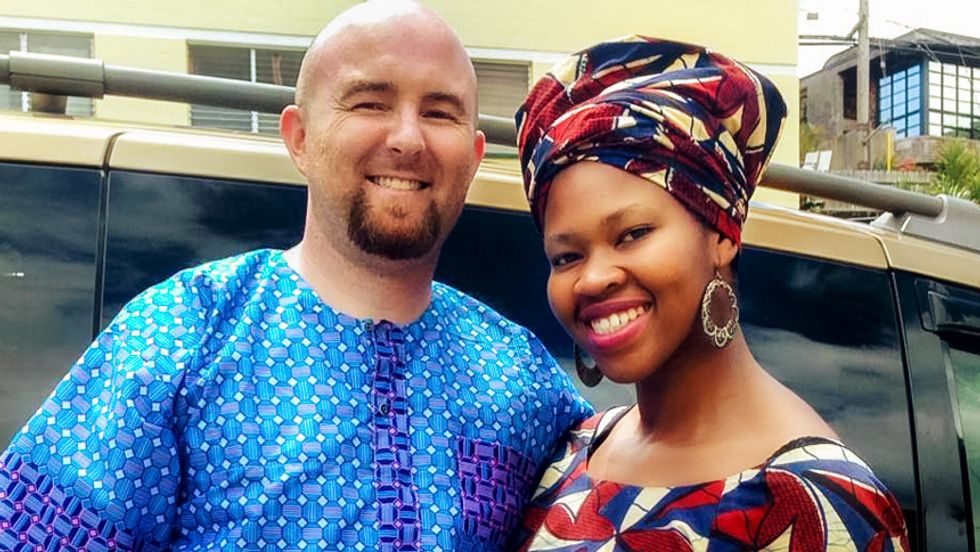 Former Sunday school teacher Brian Dawson said that the Mormon church dismissed him because he used the church's own writings to explain the evolution of racial biases within the Church of Jesus Christ of Latter-day Saints.

Dawson, who is a former Mormon missionary, recalled to The Salt Lake Tribune, that children in his Sunday school class asked him in February why his Nigerian wife would have chosen to join a church with a history of banning black people from the priesthood.

So he turned to a 2013 church essay titled "Race and the Priesthood," which argued that former LDS President Brigham Young was influenced by racial attitudes of the 1800s. At the time, the church taught that black members could not enter the priesthood because the color of their skin proved that they were "fence-sitters" in the war with Satan.

The ban on black priests was lifted in 1978, although some Mormons still cling to the belief that dark skin is a curse.

After Dawson discussed the church's essay with his Sunday school class, at least one of the parents complained to his bishop.

"Anything regarding black history before 1978 is irrelevant... and a moot point," Dawson recalled the bishop warning him.

Dawson said that he was ordered to never again discuss "black Mormon history" with students, but he declined.

"If the [Holy] Spirit guides me in a way that involves these multitude of documents, who am I to resist the enticing of the Spirit?" Dawson asked.

The bishop replied: "The Spirit is telling me to tell you not to use those documents."

Ezinne, Dawson's Nigerian wife, pointed out that she grew up in the Mormon church, she said that she first felt racism within the organization when she attended BYU as a freshman.

"It didn't make sense to me," Ezinne told the Tribune. "He was not teaching black history. He was teaching Mormon history."

In the end, church leaders agreed that they wanted members to use the essay to talk about racial issues, but they just didn't feel like church was the right place to do it.

Ed note: The article has been updated to note that Ezinne Dawson first experience racism within the church when she attended BYU, not more recently.