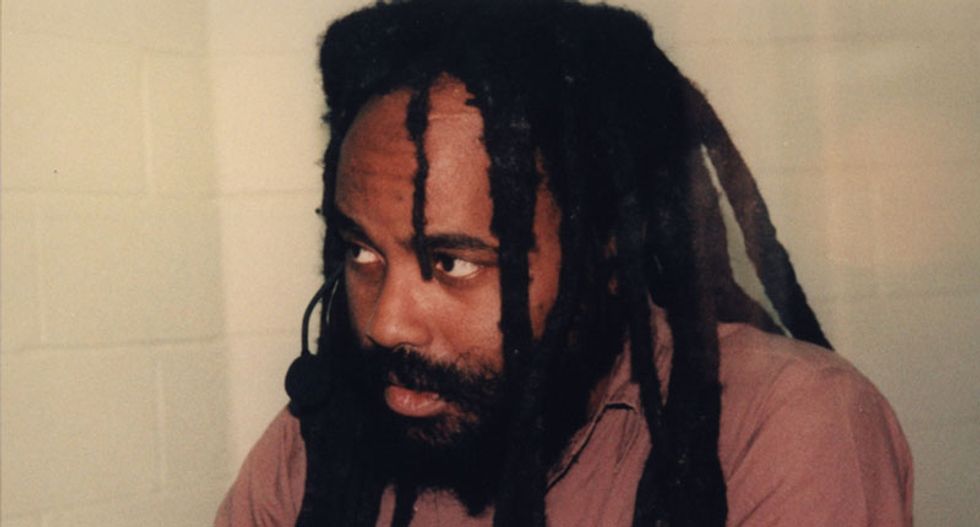 NEWARK — Nearly two days after losing her job, former Orange teacher Marylin Zuniga vowed on Thursday to continue fighting against her termination for allowing her third-grade students to write "get well" letters to an inmate convicted of killing a police officer. "The fight is not over," Zuniga told several dozen supporters at Abyssinian Baptist Church…