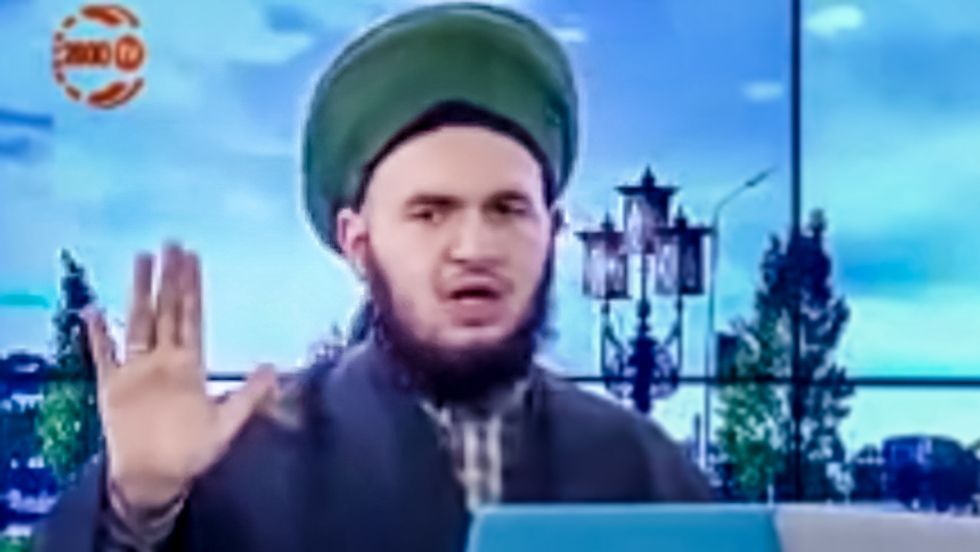 “Moreover, one hadith states that those who have sexual intercourse with their hands will find their hands pregnant in the afterlife, complaining against them to God over its rights,” Han opined, according to the translation provided by Hurriyet Daily News.

“If our viewer was single, I could recommend he marry, but what can I say now?” the televangelist noted, adding that the viewer should try to “resist Satan’s temptations.”

Many of Han's 12,000 Twitter followers responded by mocking him.

"Are there any hand-gynaecologists in the afterlife? Is abortion allowed there?" one person asked.

"You've gotta be kidding me!" another Twitter user wrote. "The only men not having hand pregnant hands would be the ones without hands."

Watch the video below from the Mirror.