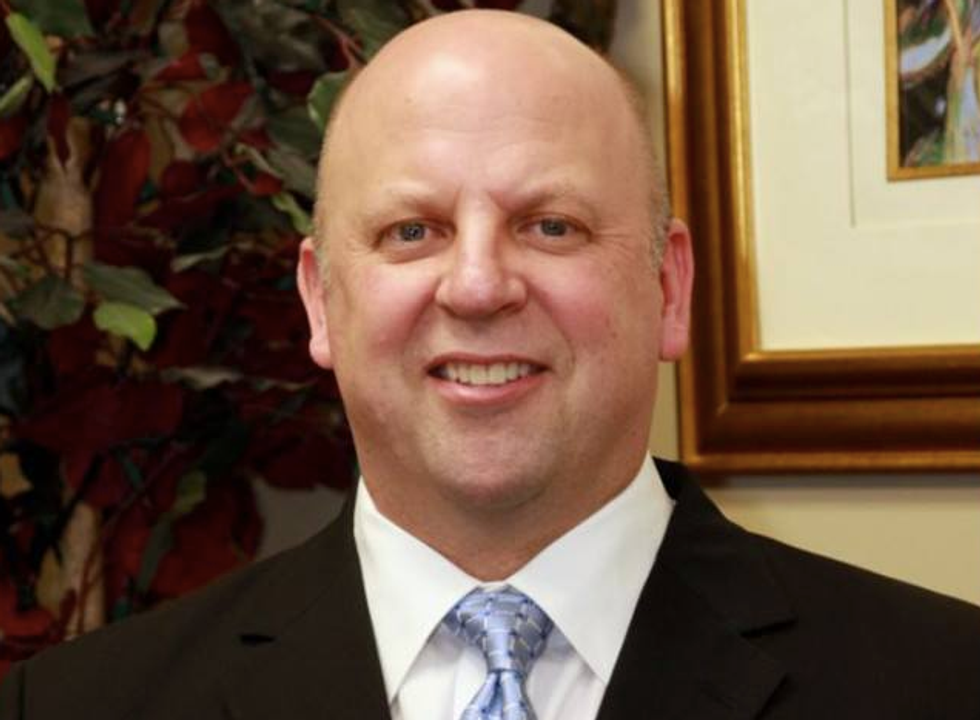 On Wednesday, 242 members of the U.S. House of Representatives voted to outlaw abortions taking place after 20 weeks gestation. Among them, Rep. Scott DesJarlais (R-TN), who has defended his ex-wife having two abortions, and who pressured one of his mistresses to have an abortion after she told him she was pregnant.

"Congressman DesJarlais was proud to vote in favor" of the 20 week abortion ban in Congress this week, Robert Jameson, a spokesperson for the member of Congress, tells the Chattanooga Times Free Press. DesJarlais, a respected physician from Jasper, "has always advocated for pro-life values," Jameson adds.

Meanwhile, DesJarlais's website asserts that, "all life should be cherished and protected. [DesJarlais] has received a 100% score by the National Right to Life Committee (NRLC), the oldest and the largest national pro-life organization in the United States."

Members of the Tennessee and national press have combed through the 675-page court transcript from DesJarlais' 2001 divorce, and found that he "had sexual relationships with at least two patients, three coworkers, and a drug representative while he was chief of staff at Grandview Medical Center in Jasper, Tenn. During one affair with a female patient, DesJarlais prescribed her drugs, gave her an $875 watch, and bought her a plane ticket to Las Vegas." One of DesJarlais' mistresses admitted to the press that she had smoked pot with him, explaining that, "Scott was just a regular guy." Politico reports that DesJarlais' ex-wife accused him of pulling out a gun during an argument.

Moreover, DesJarlais admitted in court to pressuring a woman, with whom he was having an affair, and who was 24 years his junior, to have an abortion as well. In court, however, DesJarlais' lawyer pressed the woman in question to admit she had never been pregnant in the first place.

Stephen Greer, attorney to DesJarlais, asked the sitting congressman's former mistress, now on the witness stand in a court of law: "You apparently weren't pregnant, were you?" he asked.

Reminiscent of a Horatio Alger novel, DesJarlais' official biography tells a tale of a boy of little means who worked hard, played by rules, and rose quickly through the ranks, armed with little money but a lot of grit and determination. DesJarlais was "raised in rural America, where people value hard work and honesty," the bio begins.

"Growing up, Scott’s first job was shining shoes for 25 cents per shine," the narrative continues. "From shining shoes, Scott graduated to washing cars at a local dealership and was later promoted to the parts department – a job he kept while working his way through college."

According to the bio, DesJarlais got into politics when he noticed his medical patients were sharing less with him about "sports, hunting, and family," and were increasingly showing up to his office with concerns about "jobs, government spending, and Obamacare."