The next Disney princess: A white girl from Virginia who colonizes territory in Sudan 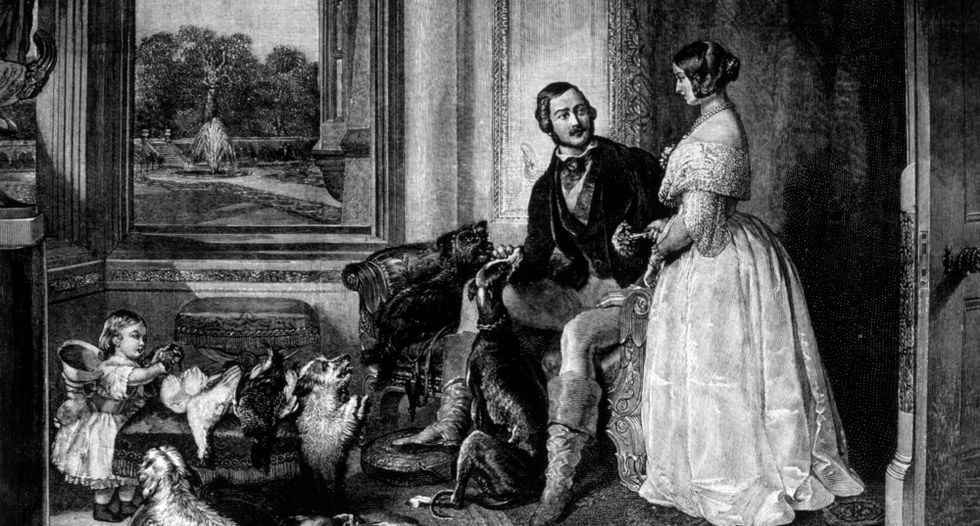 Disney chose a white girl from a former slave state who stakes out land on African soil to be its next princess. The colonially reminiscent movie plot did not generate overwhelming sympathy from the Internet writ large, prompting tense interactions between the screenwriter and a slew ofcultural diversity advocates on Twitter.

Thus began an onslaught of #PrincessOfNorthSudan criticism on Twitter. A notable example:

Folsom took to Twitter herself to defend the movie she's writing. "Agree w/everything people are saying. Wouldn't write that story. But if you want to focus your hate on me, go for it," Folsom said in a tweet that is now deleted. The screenwriter elaborates, "There is no planting a flag in Sudan or making a white girl the princess of an African country. That's gross." And: "I've been to the Sudan. The people there are amazing. Colonialism is bullshit. Hope you all have a beautiful night."

Early Thursday, Folsom assured Twitter users that the movie plot she is writing is "NOT the story" they think it is:

As laid out by @THR article I can understand why you'd be upset. Rest assured that is NOT the story we are telling. #PrincessOfNorthSudan
— Stephany Folsom (@Stephany Folsom) 1431579120.0

By way of background, Agence France-Presse interviewed Heaton last year regarding his voyage with his daughter to Sudan , whereby Heaton, "planted a flag in a tiny parcel of uninhabited land on the border between Egypt and Sudan on June 16th, Emily’s seventh birthday," and "the Kingdom of North Sudan was born."

Describing his motivations, Heaton says, “With a child you don’t want to ever tell them they can’t be something they desire to be, and at age six, her frame of reference for the world was to be a princess. So I told her that she could be.”

Why go all the way to Sudan to establish a seven-year-old's princess credentials? Heaton explains to AFP: “Initially I looked at the Antarctic continent, which doesn’t have a population… but due to the Antarctic Treaty, there are no new claims that are allowed to be made."

Behold, more of the Internet's wisdom on Disney's "Princess of North Sudan."

Colonialism ain't heartwarming how the hell are they gonna make a kid movie out of it #PrincessOfNorthSudan
— reem⁷ (@reem⁷) 1431620475.0

If this backlash was intended to drum up controversy and interest early on, that's the only way I can see #PrincessOfNorthSudan making sense
— Adam Abadir (@Adam Abadir) 1431620473.0

The true story behind #PrincessOfNorthSudan is horrifyingly disgusting and there is no "angle" where it is anything but an outrage.
— @red3blog (@@red3blog) 1431582089.0