The Orange Couch does Mad Men: S7E13, "The Milk and Honey Route" 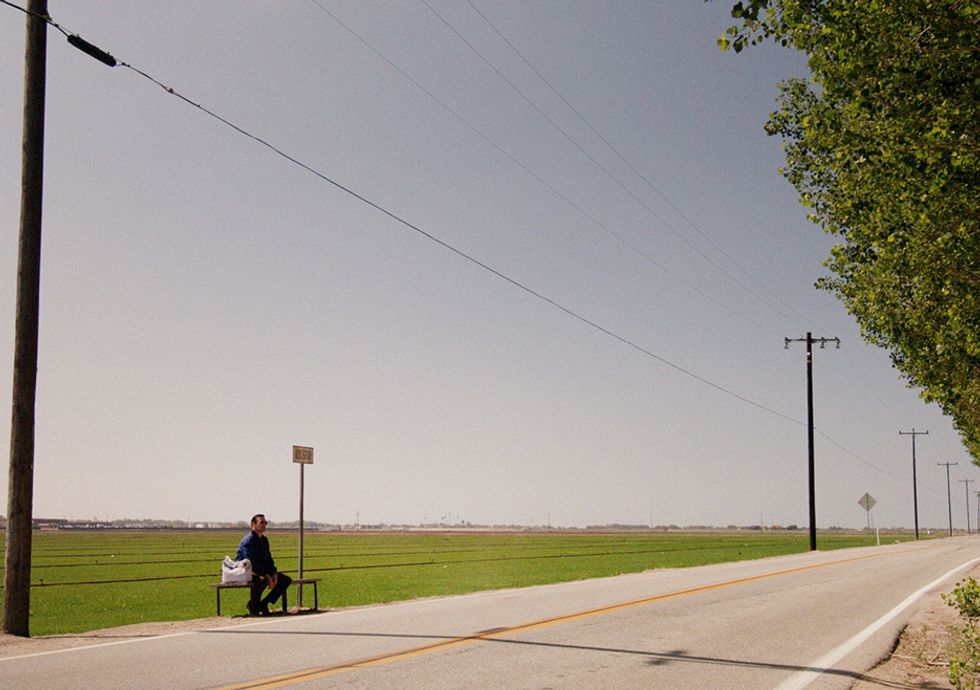 New Orange Couch! Who would have predicted that Betty Francis, of all characters, would make me cry?

We didn't spend much time on it in the video, but The Milk and Honey Route: A Handbook For Hobos is the name of a 30s era guidebook about and for homeless people by Dean Stiff, which was an alias for Nels Anderson, who was a hobo who reinvented himself as a sociologist who wrote about hobos. His personal biography says a lot, to me, about the themes of this episode and what it means to change your life and start over. Anderson took the opposite route from Don: Instead of pretending to be someone else and pretending not to have the past he did, he embraced his past and made that part of his narrative going forward.

I won't dwell on that theme, as we discuss it at length in the video. But it's also worth noting that the title of The Milk and Honey Route has a title that is a lot more cheerful than its contents sometimes can be. The name refers to a nickname rail riders would give to routes where they felt people were generous and where the eating and working was good. It speaks directly to Don's long-standing romanticization of the hobo lifestyle, which he sees as the embodiment of the American promise of freedom. He sees it as weightless, in fact, which is epitomized by the last shot of him sitting in the open air with only a Sears bag to his name.

But if you actually crack open The Milk and Honey Route, you see images like this:

The "black bottle" refers to the fear that hospitals were secretly killing homeless people and black people in order to do medical experiments on their bodies. How real these fears are, I'd argue, is really beside the point for our purposes. The moral of the story is that the life of vagrancy is actually hard and miserable. Don craves a sense of weightlessness and freedom from all the responsibilities and connections of life. But those things aren't weights. They are tethers. Having people can absolutely be a pain in the ass sometimes. But those people are who will notice you if you're gone.

That sense of isolation is why Don was such an easy person for the small town people of Oklahoma to scapegoat him and assault him. On the flip side, while Betty and Sally often treat each other like burdens, in the end, they are glad of one another. Because Betty needs someone to bury her when she is gone and Sally needs someone to tell her she is going to be alright.