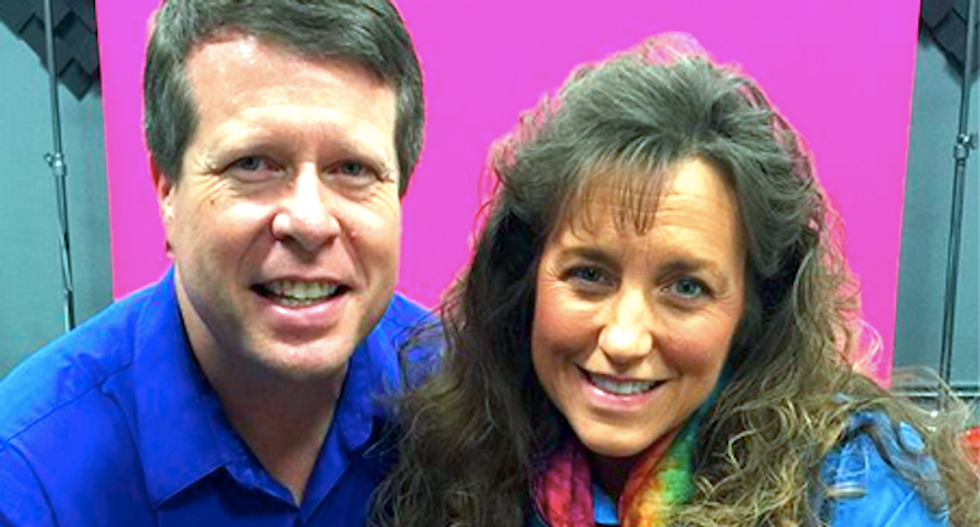 Members of the Duggar family are likely mystified by the continuing outrage against their handling of sexual abuse more than a decade ago by their eldest son against his sisters, said a woman who once belonged to the same religious movement.

“I believe that the family, particularly Jim Bob and Michelle Duggar, were following what they considered to be biblical principles in dealing with this sort of situation rather than seeing it as a crime and looking at it, you know, according to the law or according to therapy and sort of the secular disciplines,” said Vyckie Garrison, who writes the No Longer Quivering blog.

Garrison appeared Tuesday night on “CNN Tonight,” where she said she believes the couple “honestly believe that they did deal” with the abuse – but host Don Lemon flatly stated that “they’re wrong – they’re just wrong.”

Lemon quoted Michael Seewald, the father-in-law of Jessa Duggar, who said the couple had acted as “godly parents” by seeking help from the church and calling a penitent son back from his errors.

“They’re interpreting this through their biblical -- according to their ideals, their biblical values their biblical worldview, and within that family is ultimate,” Garrison explained. “They’re seeing angels and demons at work here, they’re seeing spiritual forces of darkness, so they believe that Satan has brought this into their home, that they’re under an attack and that this is a test from God.”

Garrison agreed that their way of thinking – which she followed for years – was disconnected from reality.

“I always refer to Quiverfull as being a very powerful head trip,” Garrison said. “You get this vision, and all of a sudden it’s like putting on this huge filter and everything that comes at you – every thought – has to be filtered through, channeled through this idea of biblical principles – what does God want? What does God say? What principles from the bible would apply to this situation?”

Garrison told Lemon she left the Quiverfull movement because the lifestyle was “unsustainable.”

She said Michelle Duggar wouldn’t be able to keep up with the “mounds” of housework while also recovering her health after a pregnancy, along with the responsibility for homeschooling her children.

“There’s just way too much for one woman to do, but in this Quiverfull lifestyle they’re training your daughters to one day become wives and moms themselves – so you can even call this homeschooling if you’re teaching your daughters to change diapers or to do some laundry or to do some cooking, and that is how they justify it,” Garrison said. “It’s really the older daughters who are basically making that lifestyle possible. They’re not doing that great of a job of it because they’re kids themselves. They’re being parent-ified, and so it’s not a healthy situation.”