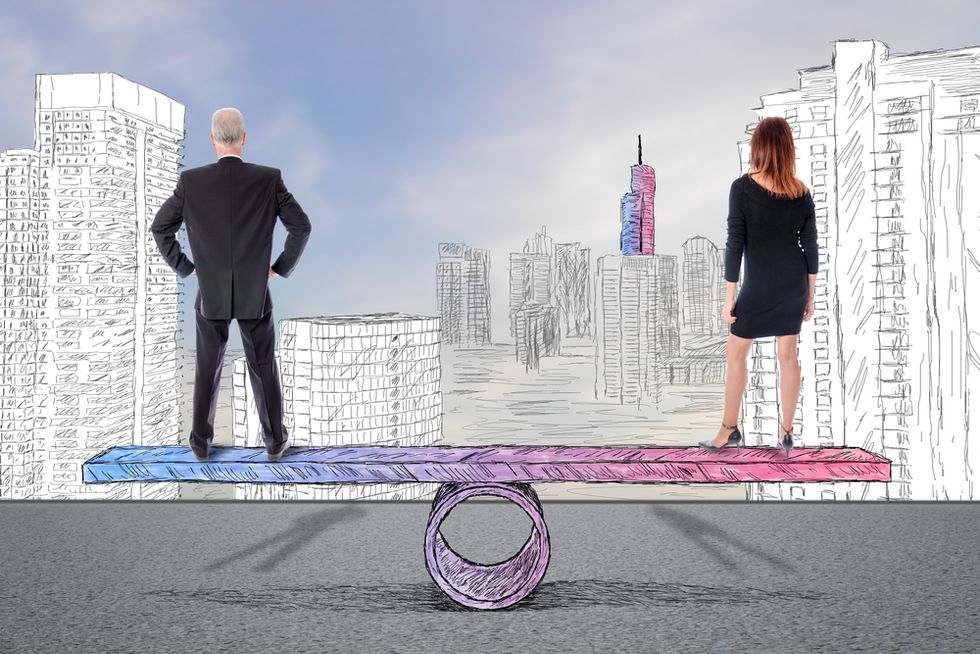 A pop-up store in Pittsburgh charges men more than women to reflect the gender wage gap in this country, reports WREG.

The store owner, a 31-year-old graphic artist Elana Scholenker charges women 76 percent of what she charges men when they purchase items from her store, which sells local artisan products from ceramics to honey. The store is accordingly named "76."

Scholenker, who relocated to Pittsburgh after eight years of living in New York City, said the idea came from an artist she knew about, who charged men twice as much as women for her work. She believes that her project reflects the gender wage gap, citing a White House report that found women earn only 76 percent of what men do.

"It's been incredibly positive in ways I've never anticipated," Schlenker said about customers' reaction to her project.

Her male customers who learn about the purpose of this store policy often share stories of the strong women in their lives, according to Schlenker.

The store owner is planning on opening her next store in New Orleans, which will be named "66" to reflect the gender wage gap in that city.

There has been debate surrounding the actual gender wage gap, and the 76 percent number cited by the White House has been questioned as critics say it does not take into account variables such as women leaving the workforce after marriage, choice of professions and other personal choices. However, those who stand by gender wage inequality argue that women should earn the same as men whether they are single, married or with children.