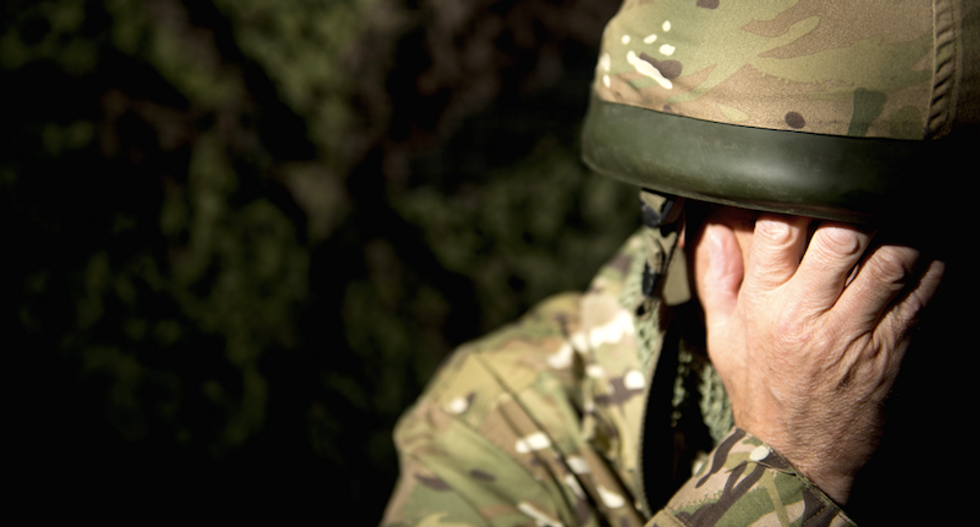 A Veterans Administration hospital refused to help an injured veteran 10 feet from his car to the emergency room – and instead told him to call 911 and pay for the help himself.

Donald Siefkin, a 64-year-old retired truck driver and Army vet, said he “Stepped down funny and heard a snap” Feb. 27 while taking his wife from their Kennewick, Washington, home to the Seattle-Tacoma International Airport, reported The Seattle Times.

He said the foot began to swell and hurt during the 230-mile drive, so he went about 3:30 a.m. to the VA hospital for treatment after dropping off his wife, parked outside the emergency room, and called the front desk for help.

The employee who answered the phone was baffled why Siefkin had come to Seattle for treatment from his home in eastern Washington, and the pair began to argue until the staffer refused to come outside to help.

Siefkin called 911 at about 3:40 a.m., records show – and a recording of the call shows the dispatcher was helpful but mystified.

“It’s hurting like the devil and they won’t come out and get me, will you believe that?” Siefkin says on the recording. “They told me to call 911 and hung up on me.”

An ambulance arrived about seven minutes later to wheel Siefkin into the emergency room, where employees took X-rays, put a boot on his foot, and prescribed Hydrocodone for the pain.

Siefkin refused to take the medicine so he could drive back to Kennewick because the hospital wouldn’t allow him to stay overnight, and he arrived home about four hours later, took a painkiller, and went to bed.

A spokesman for the Veteran Affairs Puget Sound Health Care System initially defended the employee, saying he had followed hospital policy – which he said was no different from others in the area.

“It has to do with liability and to make sure, like in this case, that the right personnel are there to safely extract the person from the vehicle,” said the spokesman, Chad Hutson.

However, the spokesman issued another statement after the Seattle Times asked for Siefkin’s medical file, saying that hospital personnel should have gone outside to take the veteran into the emergency room.

Siefkin said the hospital’s chief of staff, Dr. William Campbell, was “all over himself apologizing” when they met Tuesday.

The federal Emergency Medical Treatment and Labor Act generally requires most hospitals to examine anyone seeking treatment who makes it within 250 yards of the facility.

The law applies primarily to hospitals that accept Medicare and Medicaid patients – and, although it does not technically apply to VA hospitals, the federal agency voluntarily complies with its policies to provide emergency care to patients.

Even in its written statement, Seattle’s VA hospital did not consider Siefkin’s case an emergency because he was not injured too badly to call 911 – but the veteran said that missed the point.