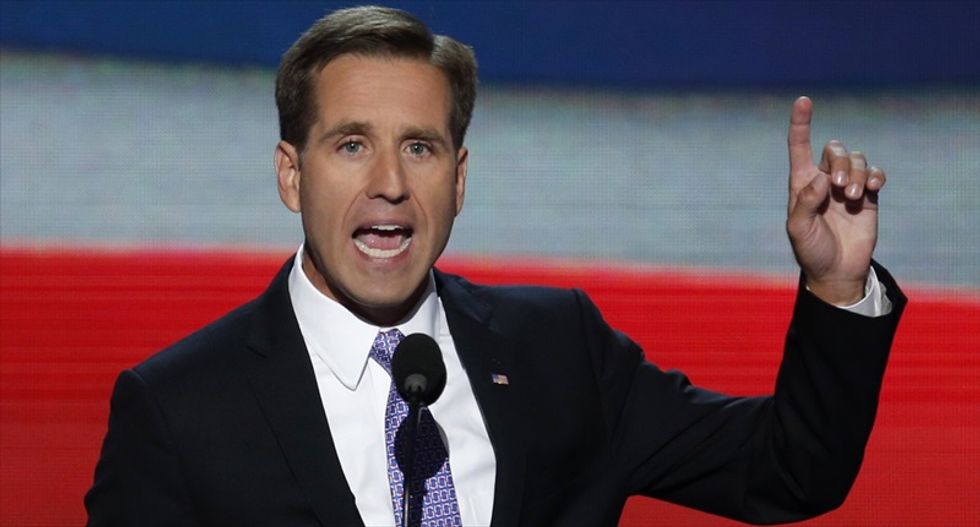 Biden, 46, a former Delaware attorney general, is undergoing treatment at the facility. No further details were available.

He served a yearlong tour in Iraq as a captain in the Delaware Army National Guard and underwent surgery at a cancer center in Texas last year. He suffered a mild stroke in 2010.

In a message to voters posted on his website in April 2014, Biden, a Democrat like his father, said he planned to run for governor of the mid-Atlantic state.