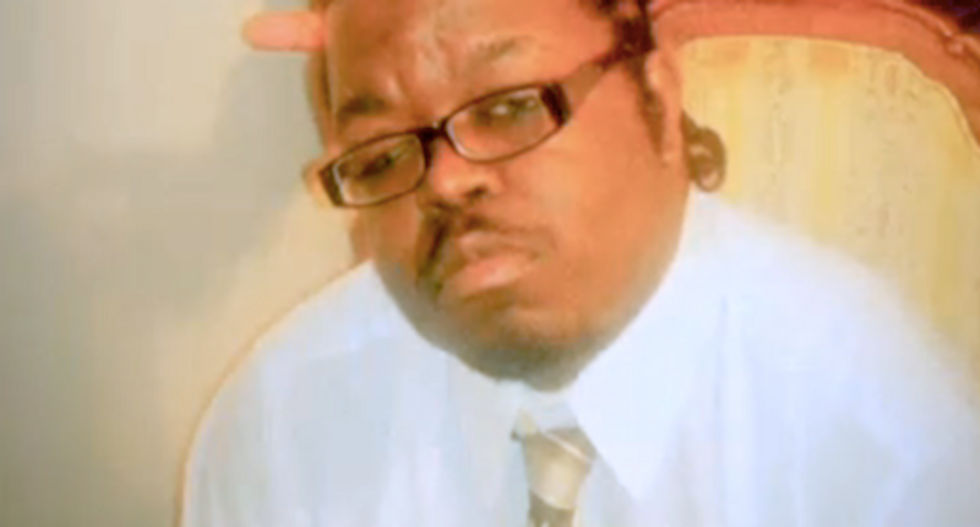 Sheriff’s deputies gave a black South Carolina homeowner less than two seconds to drop his handgun before shooting and paralyzing him while responding to a home invasion call.

Bryant Heyward grabbed his brother's 40-caliber handgun Thursday and called 911 to report that two men had broken into his Hollywood home, reported WCIV-TV.

He told the dispatcher he was hiding in the utility room, which is where two Charleston County sheriff’s deputies -- Keith Tyner and Richard Powell – encountered the 26-year-old Heyward.

Tyner ordered Heyward to show his hands, but the deputy fired his gun twice before finishing the command, according to audio recorded by the patrol car's dashboard camera. He ordered Heyward to put his hands in the air a second time after firing the gunshots.

The shot struck the homeowner in the neck, and his family said he is unable to speak or move his legs.

However, Heyward was able to speak during the ambulance ride, where he gave a brief statement to a detective.

"I should have put the gun down, but I didn't," Heyward said. "He thought I was the crook and shot."

An attorney hired by his family said Heyward’s statement showed his character but does not prove the shooting was justified.

The sheriff’s office released about five hours of cruiser camera video from the home invasion call but cautioned against drawing conclusions before the investigation was complete.

A second suspect, identified as Joshua Simmons, remains at large.