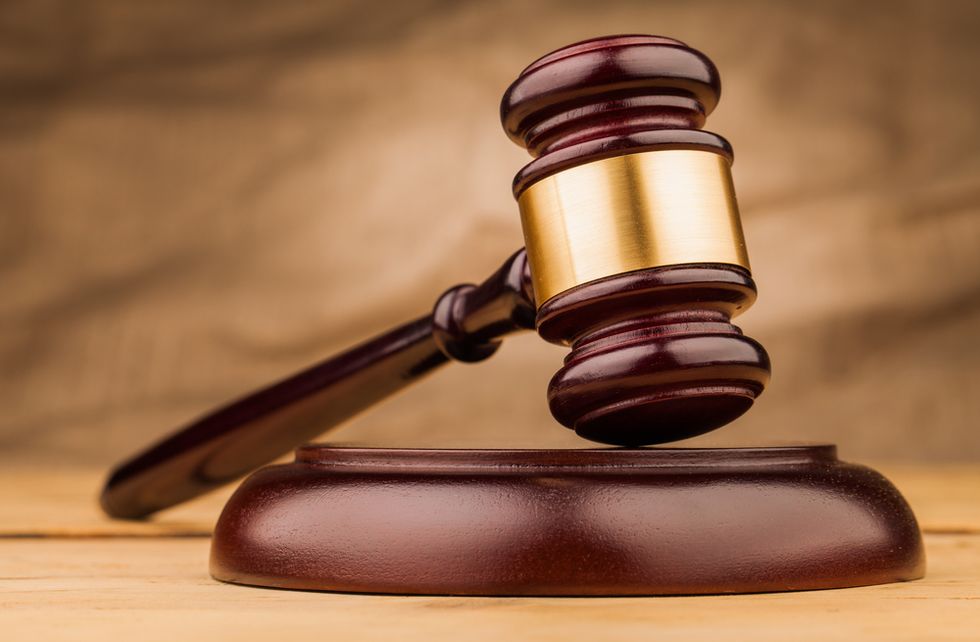 A prominent Washington rabbi who pleaded guilty to secretly videotaping dozens of women naked during ritual baths was sentenced to 6-1/2 years in prison on Friday.

District of Columbia Superior Court Judge Geoffrey Alprin handed down the sentence before a packed courtroom after 18 victims gave emotional testimony about their experiences.

Prosecutors had sought a 17-year prison term, and Freundel's attorney had asked for a community service sentence.

Another said she fell into a deep depression and began using drugs. "I fell off the edge of this earth," she said.

Freundel was the head of the Kesher Israel synagogue, one of the U.S. capital region's most prominent Orthodox congregations, for 25 years. He also held various academic positions, including as a lecturer at Washington's Georgetown University.

The recording devices were installed in the National Capital Mikvah, next to the Kesher synagogue. The mikvah, or ritual bath, is most often used as purification by people converting to Judaism and by Jewish women seven days after their menstrual cycle.

Seven people spoke in Freundel's defense and asked for leniency. Several called him a changed man since his arrest and said he was inspiring and rehabilitated.

The rabbi himself said he was horrified and disgusted by what he did.

"It tears my guts out to think of the innocent people I've traumatized," Freundel told the judge. "I am sorry."

Police began investigating the rabbi after a woman found a camera in a clock radio in a bathing area.

Prosecutors say Freundel recorded about 100 other women beginning in 2009, but that those cases fell outside the three-year statute of limitations.

They say he created an elaborate system to file and view the recordings, and also that he asked conversion candidates to do a "practice dunk" before the actual conversion, a practice not sanctioned in Jewish law.