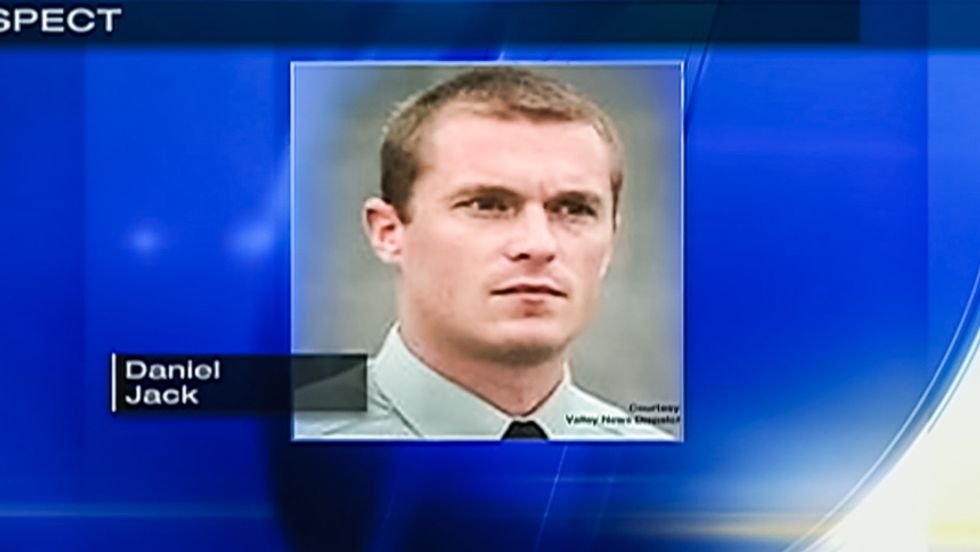 The lawyer for a Pennsylvania youth pastor who has been charged with rape suggested this week that the underage victim may have been lying because she consented to sex on other occasions.

According to the Pittsburgh Post-Gazette, court documents filed against 31-year-old Daniel Allen Jack of Amplify Church alleged that the youth pastor first met the victim in December 2014 when she joined the church youth group.

By January, Jack was using text messages to gain the trust of the girl, the complaint alleged. And he created fake identities on Google and gave her a second cell phone so the two could talk privately.

Before Easter, Jack was said to have taken to girl to his parents' home, where he suggested that the two should have sex. But when he started kissing and touching her, she cried and refused to cooperate, the complaint said.

When she refused to have sex with Jack again, he allegedly held her on the floor and forcibly raped her.

The court documents indicated that the girl, who was said to have been about 16 years old when the relationship began, consented to sex at least six more times with the youth pastor. She told investigators that she did not refuse Jack's sexual advances after the first time because she looked up to him like a father and did not want to disappoint him.

On May 11, the girl's mother reported to police that her daughter was missing, and that the girl had written a suicide note. The girl was eventually recovered by State Troopers, who found that Jack had picked her up and had taken her to a shack in a wooded area.

Attorney Robert Mielnicki, who is representing Jack, told WPXI that the he had a hard time buying the girl's story.

“Look at the affidavit. She says that he raped her but then she had consensual sex with him six times after that," he noted. "After practicing law for 23 years, I cannot rule out that anything is possible but that seems strange to me."

"I only learned Mr. Jack was being charged yesterday and saw the complaint for the first time today at the arraignment. My client is absolutely shocked at the allegation that he forcibly raped this girl.”

Amplify Church board member Joe Kubit said that the church terminated Jack's employment in April and contacted "Child Line" when they learned of the charges. Jack also held a job as a technology employee at Kiski Area School District. The district has placed him on administrative leave pending the outcome of the investigation.

Jack was released from Westmoreland County Jail after posting $50,000 bail. A court appearance was set for June 30.