All nine on board excursion plane died in Alaska crash 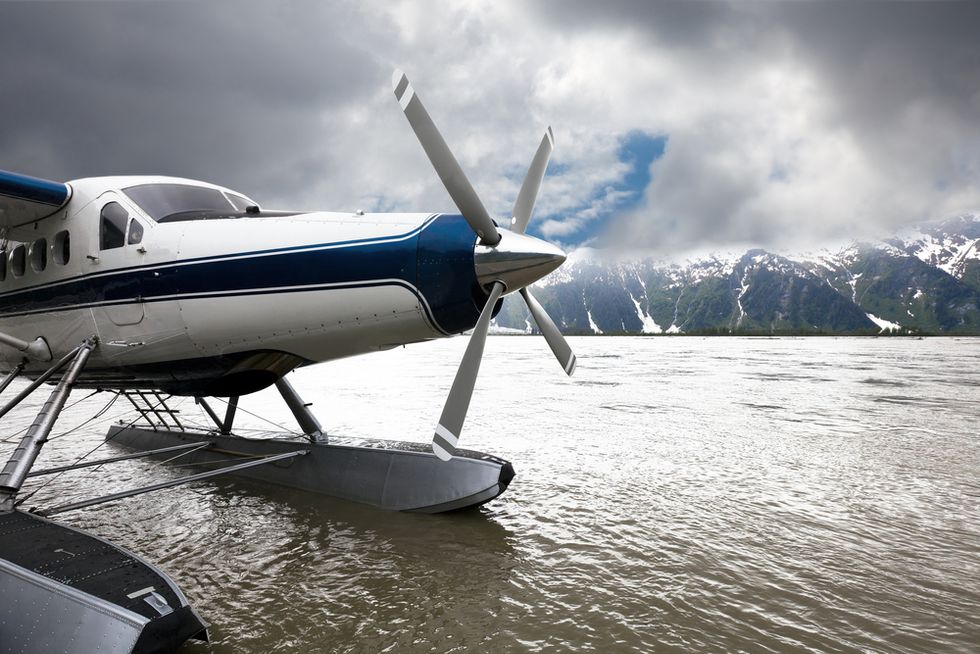 All nine people aboard an excursion plane from a Holland America Line cruise ship that crashed in Alaska on Thursday died in the accident, police and the aircraft company said.

Eight passengers and the pilot were killed when the plane went down during a tour of the Misty Fjords area of southeast Alaska on Thursday afternoon, flight operator Promech Air said in a statement.

"There is nothing I can say that can alleviate the pain and overwhelming sense of loss," said Marcus Sessoms, president of Promech Air.

None of those aboard the crashed single-engine aircraft was identified, pending notification of their families, Promech added.

"It was a bad crash site," volunteer rescue worker Chris John told the Alaska Dispatch News, adding that the weather in the area at the time was windy and turbulent.

Conditions at the nearby Ketchikan International Airport were overcast and rainy around the time of the crash, the National Weather Service said.

Ketchikan is a popular summertime cruise destination about 230 miles (370 km) south of Juneau, the state capital.

A helicopter pilot spotted the downed plane against a granite rock face about 800 feet (240 m) above Ella Lake in the Misty Fjords, according to an Alaska State Trooper report.

Due to bad weather, efforts to retrieve bodies will begin on Friday, a state trooper said.

The cause of the crash was not immediately known. The National Transportation Safety Board said it was sending a team to investigate. The aircraft was a DeHavilland DHC-3 Otter, one of five operated by Promech.

The excursion flight was sold through Holland America Line, a unit of Carnival Corp.

The eight passengers had been on the cruise ship Westerdam, which left Seattle on Saturday for a seven-day round trip, the cruise line said in a statement.

In July 2013, four people on board a similar float plane owned by Promech were injured after the craft suffered engine failure and crashed into trees on nearby Prince of Wales Island, the Alaska Dispatch News reported.

(Reporting by Ian Simpson in Washington and Steve Quinn in Juneau; Additional reporting by Curtis Skinner; Editing by Eric Beech and Clarence Fernandez)