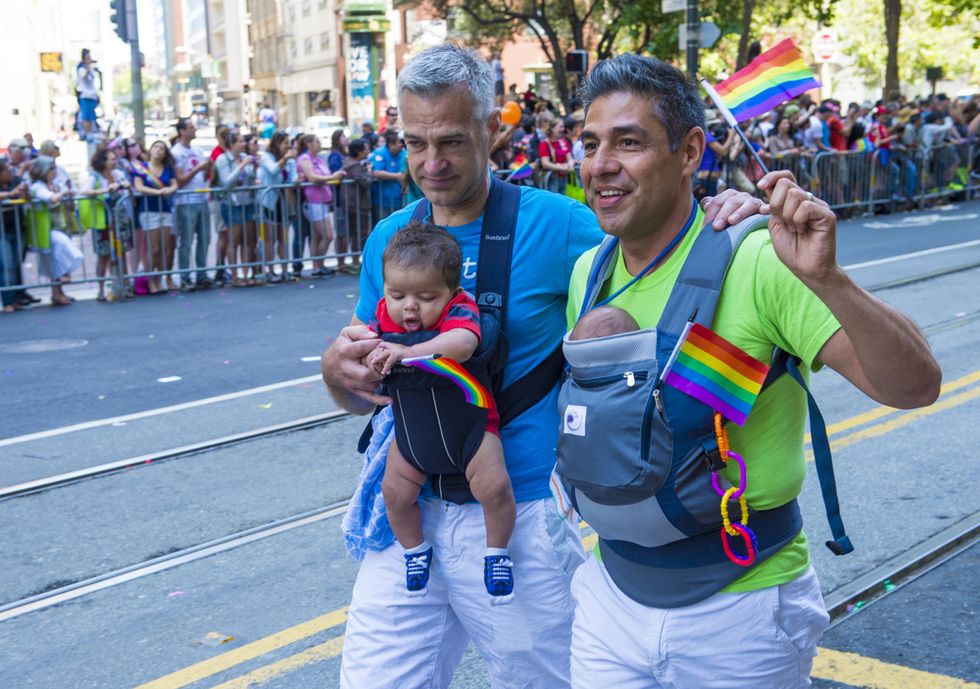 The author of a proposed California ballot initiative advocating the murder of gays and lesbians should not be authorized to gather signatures to place it before voters, a judge in the state capital of Sacramento has ruled.

"The proposed initiative titled the "Sodomite Suppression Act" ... is patently unconstitutional on its face," Superior Court Judge Raymond Cadei wrote in an order released to the public on Tuesday.

California Attorney General Kamala Harris had filed a complaint against the author of the measure, which she called unconstitutional and bigoted.

She asked for permission to refuse to prepare a ballot title and summary for the measure, necessary precursors before its author could begin to gather signatures.

In his order, Cadei granted her request.

"Any preparation and official issuance of a circulating title and summary for the Act by the Attorney General would be inappropriate, waste public resources, generate unnecessary divisions among the public, and tend to mislead the electorate," he wrote.

The measure, which stirred outrage in the state, was filed by a reclusive Southern California attorney in February, prompting a storm of criticism despite its obvious unconstitutionality and its author's miniscule chance of gathering the 366,000 signatures necessary for making the ballot.

Riddled with anti-gay slurs, including its title, the proposal asserts that it is better to kill people who support or engage in homosexual acts than to invite what its author called "God's just wrath."

"This proposed act is the product of bigotry, seeks to promote violence, is patently unconstitutional and has no place in a civil society," said Harris, a San Francisco Democrat who is running to replace U.S. Senator Barbara Boxer when she retires next year.

The measure's proponent, attorney Matt McLaughlin, has not responded to requests for comment.

He did not defend his proposed ballot measure before the court, but wrote a letter threatening legal action to demand that it be placed on the ballot directly, without the required signatures.

"If your office and the California Secretary of State refuse to clear the Sodomite Suppression Act for signature collection, I may demand as a remedy that it be placed on the election ballot directly," McLaughlin wrote.