Conservative blogger: Christians who laughed at my fear of demons are 'far worse' than atheists 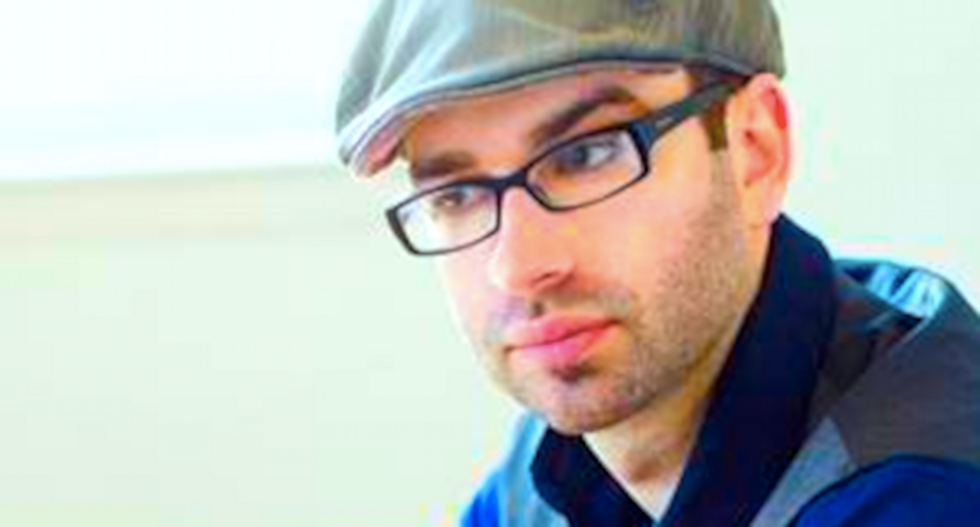 Duggar-defending, yoga pants-hating Christian blogger Matt Walsh wants you to stop making fun of him for being afraid of an urban legend about summoning demons.

Matt Walsh, who writes for Glenn Beck’s The Blaze website, accused Christians of heresy if they weren’t as terrified of the “Charlie Charlie challenge” recently denounced by a Vatican exorcist.

“I know we’re perpetually lowering our expectations for Christians in this part of the world, but I will stubbornly cling to the insistence that we all ought to refrain from condoning or participating in Satanic rituals,” Walsh wrote. “I mean, we have to set the bar somewhere, right? Can I at least set it here?”

Walsh claimed to be shocked that “a majority of U.S. Christians are not Christians” because they don’t believe in Hell, Satan, or evil – even though he concedes that polls from several years ago showed the same findings.

“Demons exist,” Walsh wrote. “Surely, every Christian must know this. Evil forces are at work in our world. As a Christian, you have to believe this. To deny it is to deny Scripture and to deny Christ’s saving work on the Cross.”

Walsh, who recently freaked out when the rapper Azealia Banks tweeted him a photo of her genitals after he criticized her political views, complained that his Facebook friends aren’t as alarmed by the “Charlie Charlie challenge” as he thinks they ought to be.

“When you play ‘games’ like this, you are inviting them in,” Walsh yelped. “That’s not a good idea. The Devil is prowling around the Earth like a lion, seeking someone to devour (1 Peter 5:8), and the forces of Truth are fighting always to protect us from that hideous fate. This is war, not fun and games. To giggle over some demonic rite is like walking behind enemy lines during World War II to play pat-a-cake with Adolf Hitler. It’s beyond foolish. Beyond reckless. Far, far beyond stupid.”

Walsh complained about “anti-Christian trolls” who mocked his fears of the game, which is essentially a simplified Ouija board cooked up as a viral marketing campaign for a horror film, but he was even angrier at religious people who made fun of him.

“They are worse — far worse — than the average atheist,” Walsh said. “At least the atheist rejects Christ and faith outright. These Christians, on the other hand, accept Christ — only to turn around and mock what He teaches. The atheist turns his back on God; the heretic Christian looks God in the eye and spits in it.”