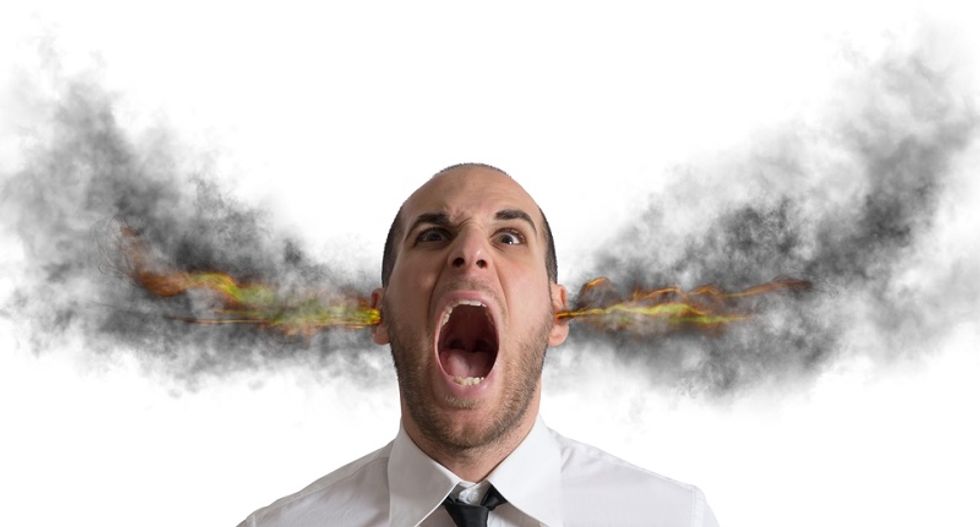 Some went to Free Republic, an online conservative repository of ultra-right wing banter. "Treason!" wrote one in large font. "So truth just doesn't matter anymore," another lamented. "We are in la-la land as we continue to surrender power to alchemist in black robes as they read entrails and legislate from the bench," cautioned a third.

Mike Huckabee took to Facebook to call Obamacare "un-American," writing "Our Founding Fathers didn't create a "do-over" provision in our Constitution that allows unelected, Supreme Court justices the power to circumvent Congress and rewrite bad laws. The Supreme Court cannot legislate from the bench, ignore the Constitution, and pass a multi-trillion dollar 'fix' to ObamaCare simply because Congress misread what the states would actually do."

John Hayward, a writer at Breitbart, tweeted "Goodbye, rule of law. It was great while it lasted."

In Justice Antonin Scalia's dissent he wrote that "we should start calling this law SCOTUScare," and as if on cue, angry Twitter users turned the coined term into a hashtag.

Today's ruling marks the second victory in three years for President Obama's landmark health care law after conservatives tried to rout it via the court system. Writing for the majority, Roberts said, "Congress passed the Affordable Care Act to improve health insurance markets, not to destroy them."