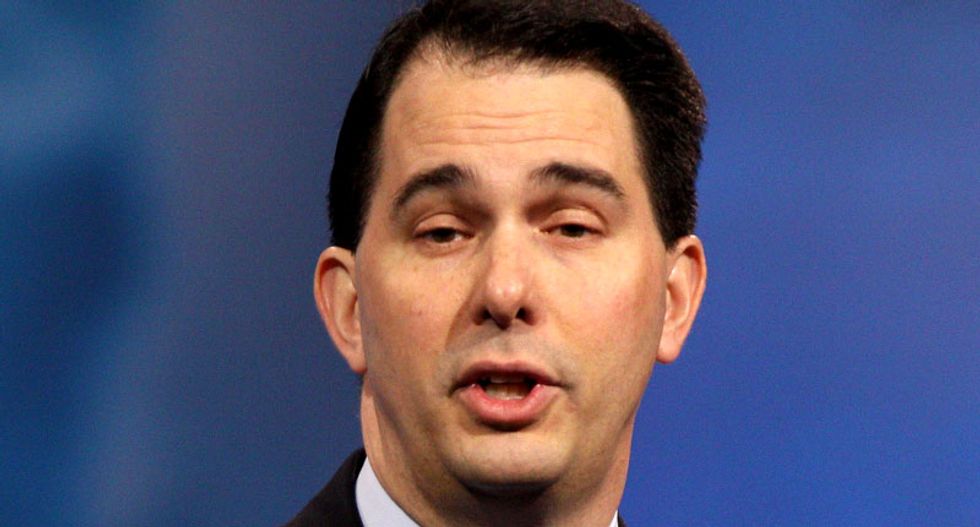 The ink was barely dry on the pages of the Supreme Court ruling that state bans on same-sex marriage are unconstitutional when conservative officials around the country began vowing to defy the highest court's ruling.

After the ruling, the clerk in Harris County, Texas, stopped issuing marriage licenses altogether, only to be chastised by the county attorney who instructed, "the law requires that you immediately begin to issue marriage licenses to all qualified applicants without regard to gender," according to news reports.

Mississippi Governor Phil Bryant told the Clarion-Ledger the ruling "usurps" states' rights to self-govern and he's looking at legal options. State officials are looking at the prospect of "getting out of the marriage business," meaning no government-issued marriage licenses would be available. This would effectively limit marriage to churches and make it far more difficult for LGBT couples to get married.

The Mississippi attorney general issued a statement saying his office is "not standing in the way of the Supreme Court’s decision," but the ruling will not be in effect until a stay issued by a 5th circuit judge is lifted.

In Alabama, the statewide association of county commissioners advised courts to stop issuing all marriage licenses over the weekend to give attorneys a chance to "read the Supreme Court ruling" and figure out how to proceed. At least three counties are complying with the stoppage, the local MyFox station reports.

Wisconsin Governor Scott Walker took the opportunity to call for a constitutional amendment that would leave the matter up to individual states, calling the ruling a "grave mistake," Politico reports.

In what was perhaps the latest sign of a growing split between the far-right and Republican party establishment, Senator Lindsey Graham (R-South Carolina) released a statement calling efforts to fight the ruling futile. Calling himself a "proud defender of traditional marriage," he nevertheless said he would not support such an amendment.

"Furthermore, given the quickly changing tide of public opinion on this issue, I do not believe that an attempt to amend the U.S. Constitution could possibly gain the support of three-fourths of the states or a supermajority in the U.S. Congress," Graham said in a statement reported by Politico. "Rather than pursing a divisive effort that would be doomed to fail, I am committing myself to ensuring the protection of religious liberties of all Americans."