D.C. cardinal destroys Rush Limbaugh with a smile: America's 'blessing' is freedom to rant without 'facts' 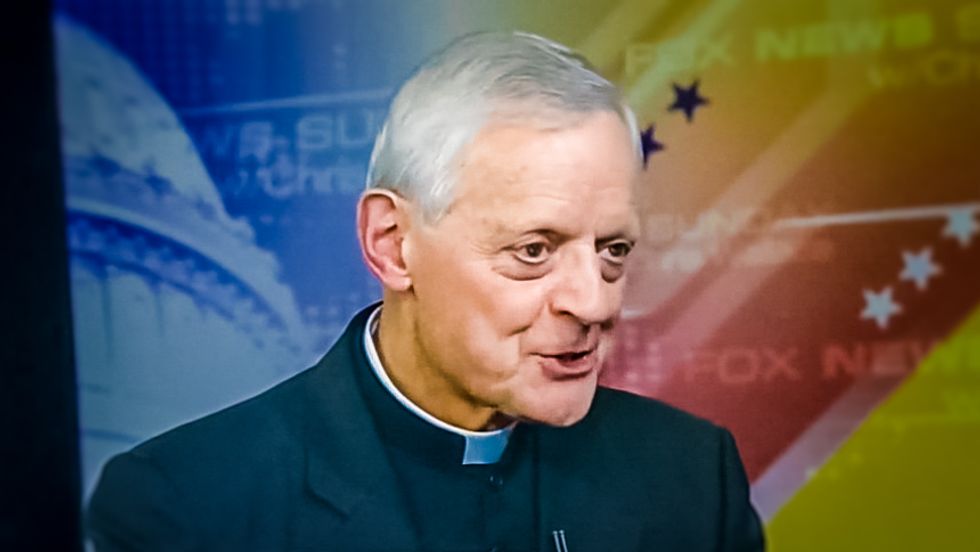 The Archbishop of Washington Cardinal Donald Wuerl on Sunday rebuked conservatives who claimed that Pope Francis had no business speaking out on climate change.

After a landmark papal document advised Catholics last week that "denial" of climate change was wrong, Republican presidential candidates like Jeb Bush said that the pope should stick to religion and morality.

“I hope I’m not going to get castigated for saying this by my priest back home, but I don’t get economic policy from my bishops or my cardinal or my pope,” Bush told a crowd of supporters last week. “I think religion ought to be about making us better as people and less about things that end up getting in the political realm.”

Wuerl reacted by pointing out that the pope was within his authority to provide a "moral frame of reference" to Catholics -- like Bush -- without dictating specific policies.

"So the pope is talking about what should we be doing, not here is a political agenda that you must accept," Wuerl explained during an appearance on Fox News. "I think that's the richness of his contribution to all of this. There is a human dimension in everything we do, and that therefore carries with it a moral and ethical dimension."

"Essentially what this papal encyclical is suggesting is that every Catholic should vote for the Democrat [SIC] Party," Limbaugh ranted last week. "How in the hell else do you interpret it when the pope comes out and sounds like Al Gore on global warming and climate change?"

"I think what the pope is doing is something very, very different from that," he continued. "He's saying, why don't we all discuss this, why don't we come to the table and before we start eliminating other people from the discussion or renouncing them or even ridiculing them, why don't we listen to them and see what they're saying and see where we really ought to be going as a human family?"