Dallas shooter was a conspiracy theorist who threatened to shoot up schools and churches: reports 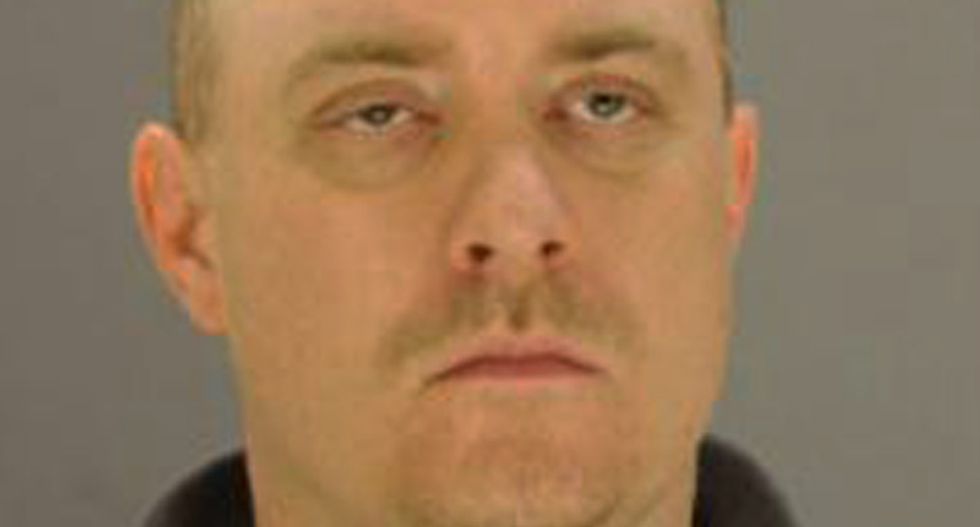 The man who launched an early morning attack on the Dallas Police headquarters has a history with law authorities, causing a lockdown  in 2013 after threatening to kill his family and shoot up schools and churches near Paris, Texas.

A man who identified himself as James Boulware, 35, was reportedly shot and killed by police this morning after launching an attack on police headquarters from a heavily armored van -- described by its manufacturer as a "Zombie Apocalypse Assault Vehicle and Troop Transport" -- firing on police cruisers and leaving bombs in the parking lot.

In 2013 , Boulware was involved in a family argument, choking his mother and assaulting his uncle, before going to his brother's house in Paris, where he took multiple weapons, ammo, and body armor, according to KXII.

Later, during a "face time" call over the Internet, he threatened to kill all of the adult members of his family, as well as making a vague threat about schools or churches along the way.

Boulware was later apprehended after police launched a full scale manhunt. His case was dismissed in April 2014 after he fulfilled several court-ordered conditions.

In the police report, Boulware's mother said that her son "frequently talks to himself and appears delusional."

In conversations with police, conducted as authorities attempted to negotiate with his this morning, Boulware complained that police had previously called him a terrorist and had taken his son.

"The suspect has told our negotiators that we took his child and we accused him of being a terrorist and that he's going to blow us up," Dallas Police Department Chief David Brown said.

According to Heavy, Dallas court documents state the Boulware's mother was recently granted custody of his 11-year-old son. Heavy also notes that Boulware may have had mental issues, writing rants on a Dallas County judge's Facebook page, espousing multiple conspiracy theories including  the North Koreans, the Russians, and the killing of Bin Laden.

NBC5 is reporting that Boulware's mother said, "We've been dealing with this for a long time. I'm glad nobody else was hurt."

According to CBS11 Dallas, Boulware's father said his son was angry after the custody battle with his mother because his ex-wife is in prison. He also stated that his son bought the van recently, thinking he might have to live in it someday.

The van, was reportedly purchased on Ebay and was described as a "Zombie Apocalypse Assault Vehicle and Troop Transport."

From the manufacturer's Facebook description, according to the Dallas Morning News:

"Zombie Apocalypse Assault Vehicle and Troop Transport. This full armored zombie busting vehicle features convenient gun ports so no zombie juice touches you during a mass zombie take down. It also has benches in the back so you can take turns resting during long Zombie sieges. The tactical step boards are installed for when you only need swords and axes for drive by mow downs. The bumpers are made of reinforced steel tubing, so no dents from smashing zombie heads! It's full armor plated and has bullet proof windows just in case you run into other zombie hunting hordes who might try to take this bad boy from you. Like anything, there is a price attached to this fine piece of zombie fighting machinery."

The 2013 police report can be read below:

(We will be updating this report as more information becomes available)