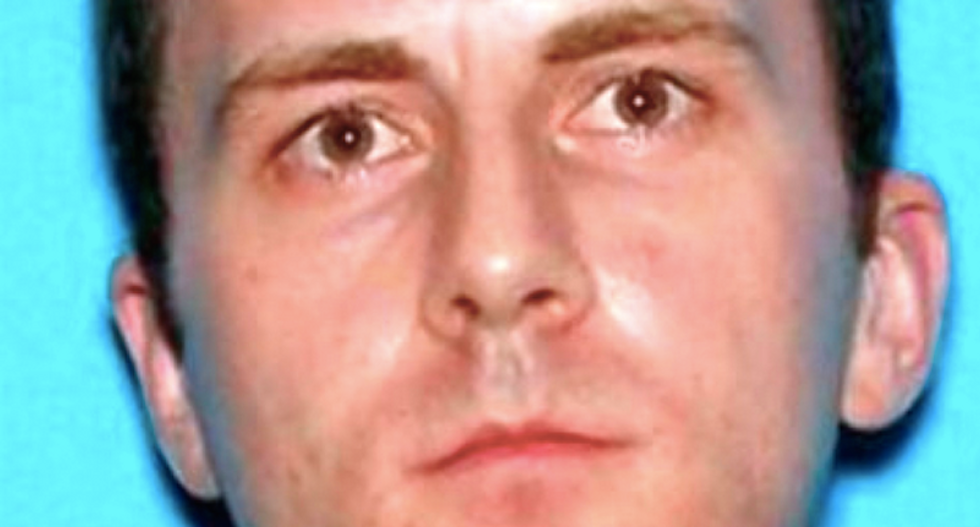 Daniel Simmons pleaded guilty in March to one count of fourth-degree rape, which carries a potential 15-year sentence, after his former employer agreed to drop three other counts of the same charge, reported The News Journal.

The 35-year-old Simmons engaged in group sex in March 2014 with the 16-year-old with a 24-year-old New York University student, Mathew Coogan, who was charged with solicitation of a child and second-degree conspiracy for his role in the rape.

The younger man, whose trial is set for next month, was not charged with raping the teen because he is younger than 30. Delaware prohibits anyone over 30 from having sex with a person younger than 18.

Superior Court Judge William L. Witham Jr. imposed a decade-long prison term, but Simmons will be required to serve just 18 months of the sentence after the remainder was suspended.

Sentencing guidelines had called for up to 22 months in prison because Simmons, who apologized tearfully in court, had accepted responsibility – but prosecutors sought a longer sentence because he was more than twice the victim’s age and viewed the boy “as an object.”

Simmons said he had tried to suppress his homosexuality as a born-again Christian and remained a virgin until he was 28, and afterward became obsessed with making up for what he believed was a “decade of sexuality” that he had missed.

The former prosecutor’s attorney asked the judge for leniency, saying his client realized he should spend time in prison but had cooperated with investigator and sought therapy.

Attorney Eugene J. Maurer told the judge that a lengthy prison term "would be punitive and mean spirited,” saying Simmons had already paid a steep price with the loss of his job with the Attorney General’s Office and his disbarment.

The judge said he would review the sentence after one year, which could allow him to release Simmons at that time.

Maurer also represented du Pont family heir Robert Richard IV – who avoided prison when he was sentenced to probation in 2009 for the fourth-degree rape of his 3-year-old daughter.

The attorney argued in that case that Richards would “not fare well” in prison, and Judge Jan R. Jurden cited that argument in her sentencing order.

The prosecutor in that case did not object to probation on the condition that Richard sought treatment at an expensive psychiatric clinic in Boston – although there is no evidence that he ever did so.

Jurden is now the president judge of the state’s Superior Court.

The News Journal analyzed 15 cases since 2008 in which a defendant with no prior record, like Richards and Simmons, was convicted on a single count of fourth-degree rape.

The newspaper found that 10 of them were sentenced to prison terms lasting between two weeks and four years or their pending deportation was noted at sentencing.

Two were credited with time served because they had not posted bail while awaiting trial or sentencing, and two spent one day in jail before making bail.

Richards and one other defendant avoided both jail and prison altogether, the newspaper reported.