Documentary filmmaker: Family used 'corrective rape' on gay son, forced him to have sex with mother 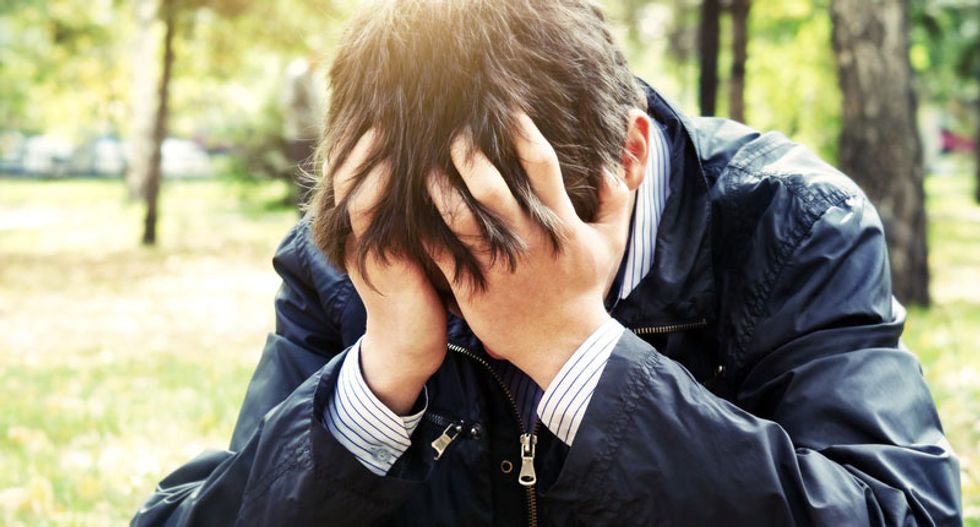 An Indian filmmaker revealed that she discovered gay boys who had been forced to have sex with their mother and lesbian girls who were raped by their own cousins while investigating the practice of "corrective rape."

Deepthi Tadanki told the Times of India that she was shooting her new film, Satyavati, when she came across "shocking real life instances" of the use of "corrective rape" on homosexuals in Bangalore.

"When I was researching on this subject for my film, I came across two gut wrenching stories of corrective rape — one, where a gay girl was raped by her cousin so that she could be 'cured' of homosexuality," Tadanki recalled. "And another, where family members forced a gay boy to have sex with his mother, in a bid to turn him 'straight.'"

Tadanki said that both victims refused to speak about the incidents on camera.

Because India was still struggling with its rape culture, Tadanki speculated that it would be years before society was ready to tackle "corrective rape."

"I wrote to NGOs who work with victims of such hate crimes seeking help with statistics. But to my surprise, not one organisation got back," she said. "Many rapes go unreported in India, and it will take years before something like corrective rape even gets talked about. That's why I wanted to tell this story. I knew it is a sensitive subject, something that has never been dealt with before. I didn't even have any statistics, but I had the conviction."

In the case of one lesbian couple, Tadanki said that one of the families plotted a "corrective rape" on both the girls because they suspected an "unnatural relationship."

According to Tadanki, about 40 percent of her film was complete, but she had turned to crowd sourcing to fund the rest.

"I am facing a financial crunch. I have been trying to crowd source money to complete the rest of the film," she remarked. "While lot of people said 'kudos' and 'hats off', very few are willing to make monetary contribution. But I won't give up because a discussion on corrective rape needs to be initiated."

The video below may be disturbing for some.