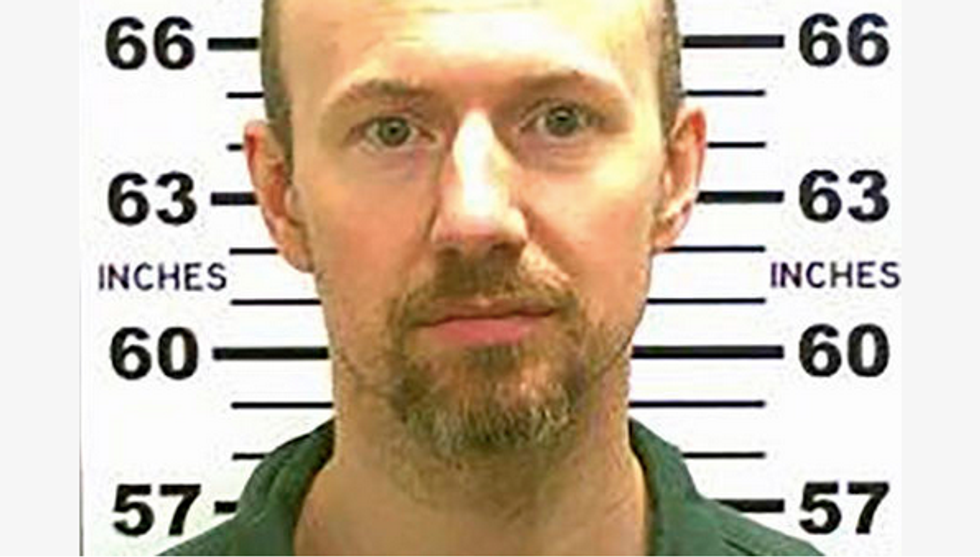 David Sweat, one of two New York state inmates who escaped from prison three weeks ago, was rushed to a local hospital on Sunday after being shot by police near the Canadian border, two days after his accomplice was killed, according to media reports.

Sweat, 35, has been on the run since he and fellow inmate Richard Matt were discovered missing from the Clinton Correctional Facility in Dannemora, New York, on June 6.

Sweat was shot and taken into custody in the town of Constable, N.Y., 23 miles north of Duane, where his accomplice was shot and killed on Friday, the Buffalo News reported. Constable is just five miles south of New York's border with the Canadian province of Quebec.

Capturing the suspect alive would enable New York state prison authorities to learn more about how the pair managed to break out and use that information to tighten security.

Matt, 49, was killed on Friday near Malone, about 27 miles (43 km) northwest of the maximum-security prison, by a member of the U.S. Customs and Border Protection tactical unit.

Some 1,300 members of law enforcement were involved in the search.

Matt and Sweat cut through cell walls, climbed along a catwalk, shimmied through a steam pipe and emerged out of a manhole outside prison walls, authorities said.