FDA: Trans fat is not safe and must be removed from food 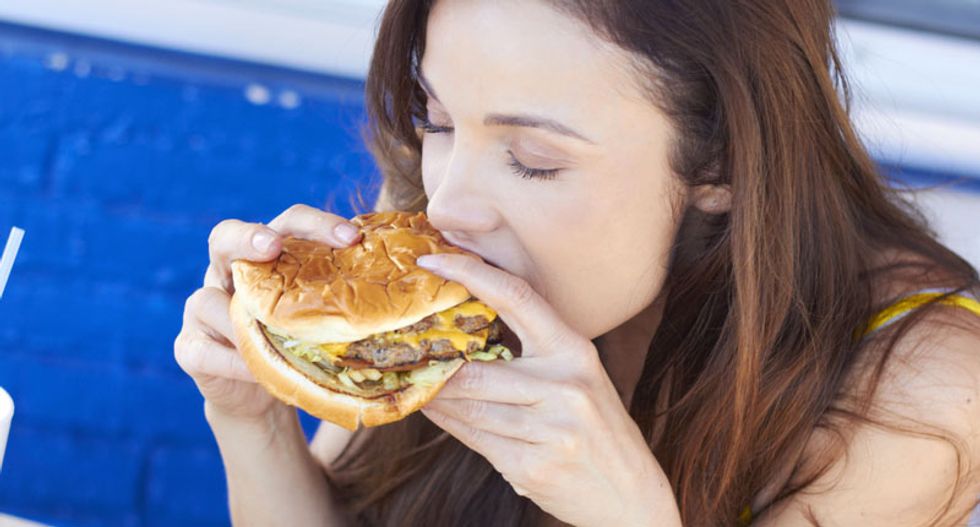 Partially hydrogenated oils, known as trans fats, are not safe to eat and must be removed from the food supply in the next three years, US regulators said Tuesday.

The announcement by the US Food and Drug Administration finalized the agency's proposed ban on artificial trans fats in 2013, and described partially hydrogenated oils (PHOs) as not "generally recognized as safe" for use in human food.

"The FDA's action on this major source of artificial trans fat demonstrates the agency's commitment to the heart health of all Americans," said acting commissioner Stephen Ostroff.

"This action is expected to reduce coronary heart disease and prevent thousands of fatal heart attacks every year."

Often contained in microwave popcorn, frosting, margarine and frozen pizza, partially hydrogenated oils carry no health benefits, and the Institute of Medicine has previously determined that no level is safe for consumption.

Food manufacturers in the United States have been required since 2006 to include trans fat content information on canned and packaged food labels.

The law allows foods to be labeled as have "0" grams trans fat if they contain less than 0.5 grams of trans fat per serving.

The FDA has said the labeling rule and actions taken by the food industry to remake many of their products have led to a 78 percent decrease in trans fat consumption in the past decade.

Food manufacturers have three years to "either reformulate products without PHOs and/or petition the FDA to permit specific uses of PHOs," the agency said.

"Following the compliance period, no PHOs can be added to human food unless they are otherwise approved by the FDA."