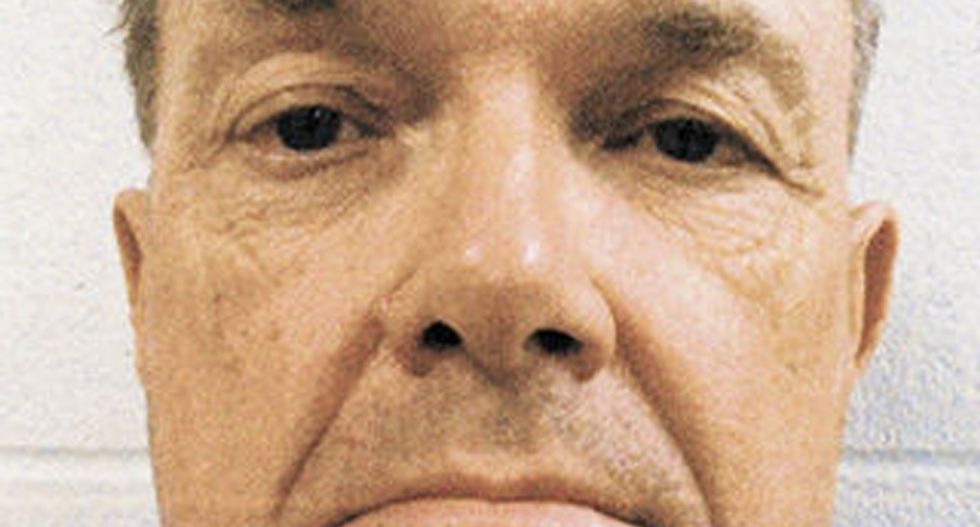 An Oklahoma pastor who was arrested by police for writing a story detailing his sexual fantasies about underage members of his parish may have his case dismissed due to a First Amendment challenge, reports the Bluefield Daily Telegraph.

Larry Jones, 65, the pastor at Missionary Baptist Church in McAlester was arrested in 2014 after his wife turned him in. She discovered the sexually oriented story he wrote about girls as young as six who attended his church when she went to print something out on their home printer. Jones' wife turned the story over to police, with one investigator calling it the worst thing he had ever read.

“It is shocking,” explained police Sgt. Chris Morris. "What it was, was a very graphic, detailed story about three young girls that went to his church."

According to the police report, Jones admitted writing the story but said he had no plans to act it out, saying it was "just something he’s been battling in his head."

Held on child pornography charges, Jones' attorneys, Brecken Wagner and Blake Lynch, argued the law used to charge their client was unconstitutional, with Wagner saying, "We are now criminalizing any reference of child pornography."

Responding to a motion by the defense attorneys to dismiss the charges, District Judge James Bland noted a 1969 ruling by the Supreme Court where a man was arrested for owning an obscene video, with the justices ruling  9-0 in favor of the defendant. The justices at that time noted that the arrest infringed upon his freedom, and that the government cannot deem something obscene.

However, Bland also noted that prosecutors in the Jones case had never amended their charging language as a previous judge had advised.

"The state has the ability to re-file with amended language," Bland wrote before saying that he intended to dismiss the case, but would put the dismissal on hold.

Relying on the 50-year-old Supreme Court ruling, defense attorney Wagner stated that he was confident his client would get off, explaining, "You don't have to like what someone says in order to love to defend their right to say it.”