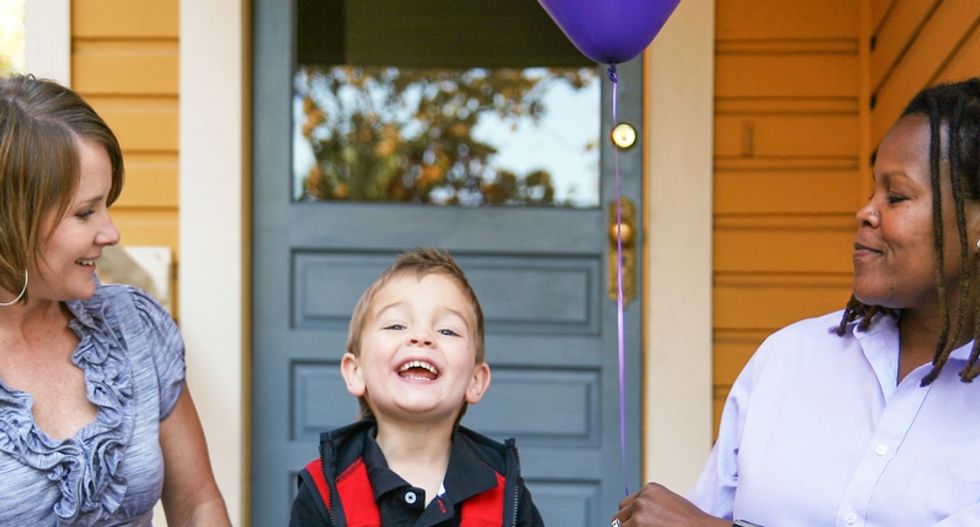 The first marriage licenses to same-sex couples in Louisiana were issued on Monday after state officials held off for several days on implementing a U.S. Supreme Court ruling that legalized gay marriage nationwide.

Two women were granted a marriage license in Jefferson Parish near New Orleans, according to the receptionist at the local court clerk.

The state's Republican attorney general, Buddy Caldwell, issued a statement after the high court ruling Friday saying that his office had "found nothing in today’s decision that makes the court’s order effective immediately."

The Louisiana Clerks of Court Association advised clerks not to issue licenses for 25 days, the period in which the Supreme Court could be petitioned for a rehearing, according to local reports.

Louisiana was the only state that had not issued a marriage license to a same-sex couple as of Friday, according to the Human Rights Campaign, an advocacy group.

A handful of couples were married in Mississippi before the state attorney general put same-sex marriages on hold in the state until a lower court lifted a stay.

It was not clear whether clerks in other parts of Louisiana had begun issuing marriage licenses to gay couples.