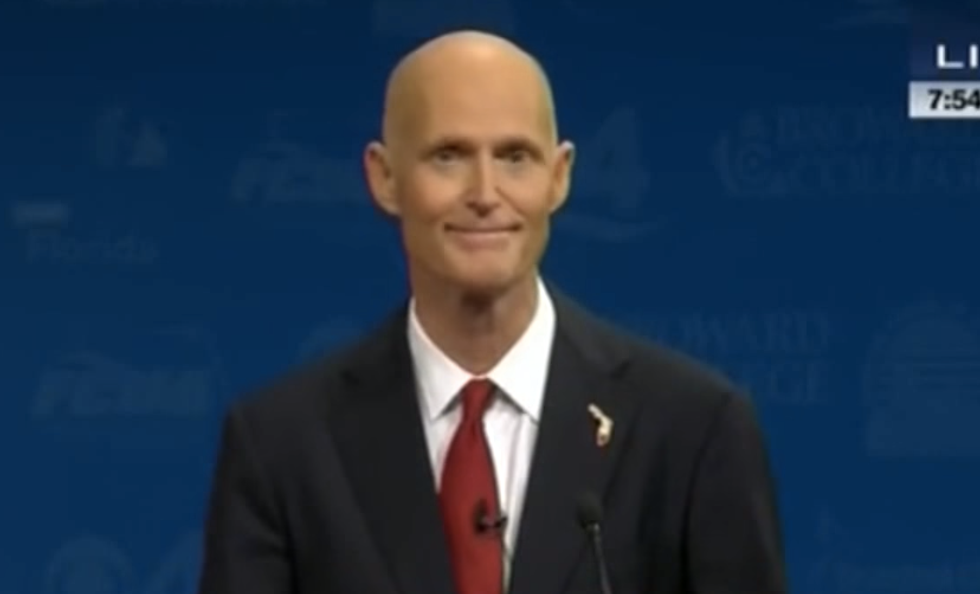 Women seeking abortions in Florida will be required to make two visits to a clinic, with a mandatory 24-hour waiting period in between, to end a pregnancy under a bill signed into law on Wednesday.

“This means women will be empowered to make fully informed decisions,” said Republican state Representative Jennifer Sullivan, who sponsored the legislation. "It’s just common courtesy to have a face-to-face conversation with your doctor about such an important decision — especially for such an irreversible procedure as an abortion.”

Opponents said it would unnecessarily burden women by creating a stressful waiting period and additional expense.

The bill was amended to let doctors waive the waiting period in cases of rape, incest, domestic violence or human trafficking.

The push for more restrictive waiting periods comes amid a wave of anti-abortion laws passed by a number of states in recent years as conservatives seek to chip away at the U.S. Supreme Court's landmark 1973 Roe v. Wade decision to legalize abortion [ID: nL1N0XZ1TM].

When Florida's law takes effect on July 1, 28 states will require a waiting period for an abortion, with several states requiring waits as long as 72 hours, according to the Guttmacher Institute, which tracks reproductive policy.

Currently, 11 states require women to make two clinic visits for an abortion, the institute added. With restrictions passed by Florida and other states this year, the count will soon rise to 14.

Michelle Richardson, director of public policy for the ACLU of Florida, said her organization was considering a legal challenge to the new Florida law.

“With this dangerous law, Florida is joining other states in the race to the bottom for limiting women’s ability to make their own personal healthcare decisions,” she said. “Not only is the 24-hour mandatory delay medically unnecessary, it could in fact interfere with a woman’s health.”

The state legislature approved the bill in late April, with most Republicans voting for it and most Democrats opposed.

State law already required an “informed consent” briefing to tell women the state of gestation and the possible side effects of abortion, but that talk could be delivered immediately before the procedure.