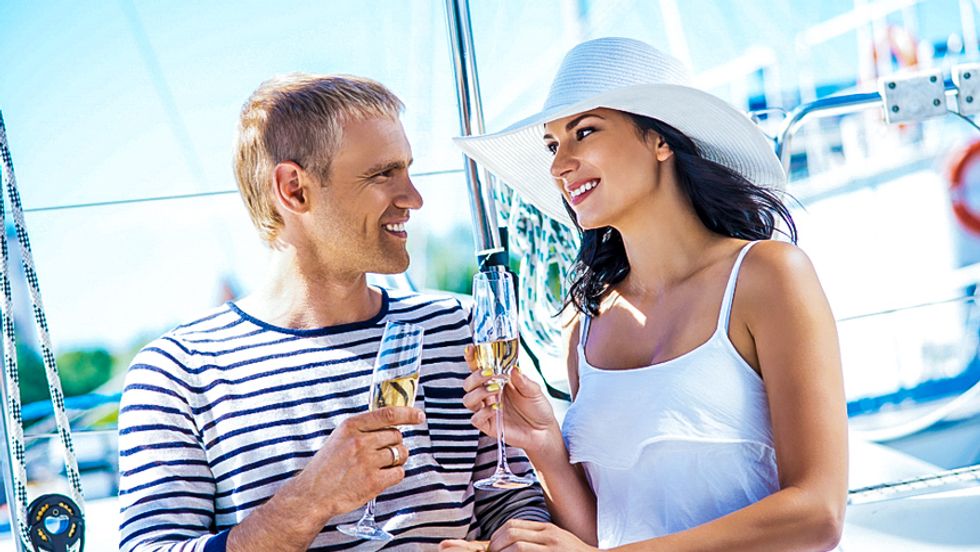 The Florida legislature on Monday passed a tax cut package that included a break for yacht owners who spend more than $1 million on repairs.

The Associated Press noted that the provision capping taxes on boat repairs at $60,000 was tucked away in a package of more than $400 million in tax cuts.

During a floor debate on Monday, Democratic Sen. Geraldine Thompson of Orlando argued that the cuts would largely benefit the wealthy.

"There are many people in my district who own boats, but none of them own boats where they would have repairs over a million dollars," she pointed out. "In fact, the boat itself would not be worth a million dollars."

"And so a part of this tax package limits repairs on boats -- really yachts -- to $60,000, but it you are a small person and you have a small boat, you're going to have to pay these taxes," Thompson explained. "But if you have a yacht and the repairs on your yacht are over a million dollars then it's capped at $60,000."

The Orlando Democrat encouraged her fellow lawmakers to consider that "the lower income person pays a higher proportion of their earnings already in taxes."

Republican Sen. Jack Latvala of Clearwater, who sponsored the amendment, defended the proposed tax cut, saying that it was intended to create jobs.

"Yeah, these are big yachts," he admitted. "But these are also yachts that go all over the country, all over the world. And they can get the repairs done in South Carolina or Georgia or North Carolina just by paying for the fuel to get up there."

According to Latvala, the bill was "not about saving millionaires money, it's about getting jobs for people who aren't millionaires."

Watch the video below from the Florida Senate.