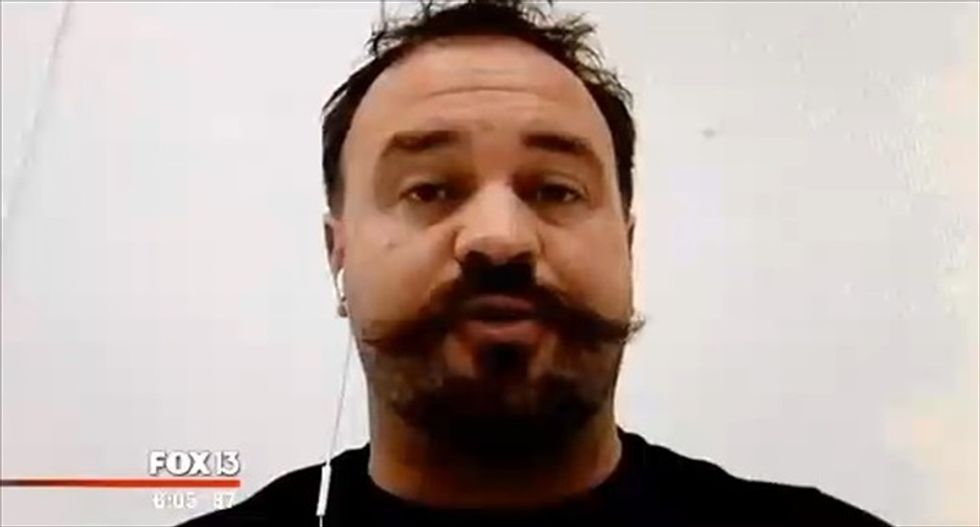 A Florida-based wedding photographer won himself thousands of potential new clients at the expense of one, after his riposte to a customer opposing marriage equality was heavily shared online, Buzzfeed reported.

"I think it's important to show support for gay marriage because we are all human beings just wanting the same thing," Clinton Brentwood Lee said. "Someone to love us, and the same protection and rights under the law. Everyone deserves their 'happily ever after.'"

Lee changed the Facebook profile for his business, Brentwood Photography, this past Friday to reflect his support for the Supreme Court's 5-4 decision legalizing same-sex marriages around the country.

In response, a client contacted him telling Lee his services would no longer be required for their wedding.

"My fiancé and I support traditional marriage between a man and a woman and don't want our money going to places that supports [sic] otherwise," the client wrote. "Secondly I would like to inquire about how we can get our retainer back from you."

Lee posted both the message and his response to the client on the company's Facebook page on Saturday. The post has been shared more than 14,000 times since then.

"It's not that because you have a different view from us, but its because, since you dont like an support gay marriage, no one else should be able to have it," he wrote. "That's like me not liking broccoli, and demanding that everyone else in the world should not have broccoli either! If you're not in favor of gay marriage that’s fine, don't marry a woman."

He also informed the client that, according to her contract, the $1,500 retainer was non-refundable. However, he added, he would donate that money to the Gay and Lesbian Alliance Against Defamation (GLAAD) instead of keeping it.

Lee told WTVT-TV that while his "snarky" response to the client has generated some backlash as well as statements of support, he was most concerned about being seen as a "gay wedding photographer."

"No, I'm just the photographer who shoots weddings," he said. "And I include everybody in that circle. It's not that there's a gay wedding, or a black and white wedding, or a short person or a tall person, a wedding is a wedding. Love is love."

Watch WTVT's report on Lee's online popularity, as aired on Monday, below.