Fox's Keith Ablow: Kids at Texas pool party had 'it in for police' -- and it's Obama's fault 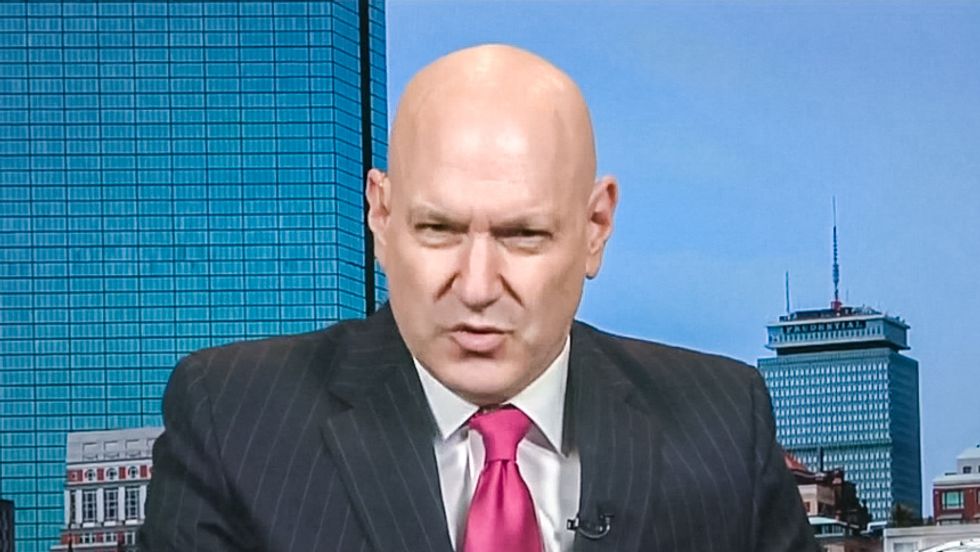 Fox News psychiatrist and Medical A-Team member Dr. Keith Ablow asserted on Wednesday that President Barack Obama was at least partially to blame for a pool party in McKinney, Texas where black children were inappropriately manhandled by a police officer.

A day after Cpl. David Eric Casebolt resigned -- effectively ending an investigation into a video showing him shoving a 14-year-old girl's face into the ground -- Fox News host Elisabeth Hasselbeck told Ablow that she had observed that "a new psychological shift is occurring in terms of how teens or people in the streets are reacting to police."

"I think that some leaders in America have fractured the trust that Americans place properly -- or placed properly -- in authority, in police officers," Ablow opined. "You know, when I was a kid growing up, if a police officer showed up, you were quiet, you answered questions."

"Not so now, things have shifted, and that's a shift encouraged by some leaders," he continued. "I don't think our president or our former attorney general [Eric Holder] did anything to help people out when they seemed to side with folks other than the police or, for that matter, the mayor of New York."

"So, these messages are very powerful. And they're heard by young people who may think of it as a cause célèbre to sort of resist police officers."

According to the Fox News psychologist, police officers could "feel a vulnerability" in situations like the pool party in McKinney.

"These guys are tough, they are willing to risk their lives for other people," he explained. "And yet right now, the streets are more dangerous because to some extent people have it in for the police."