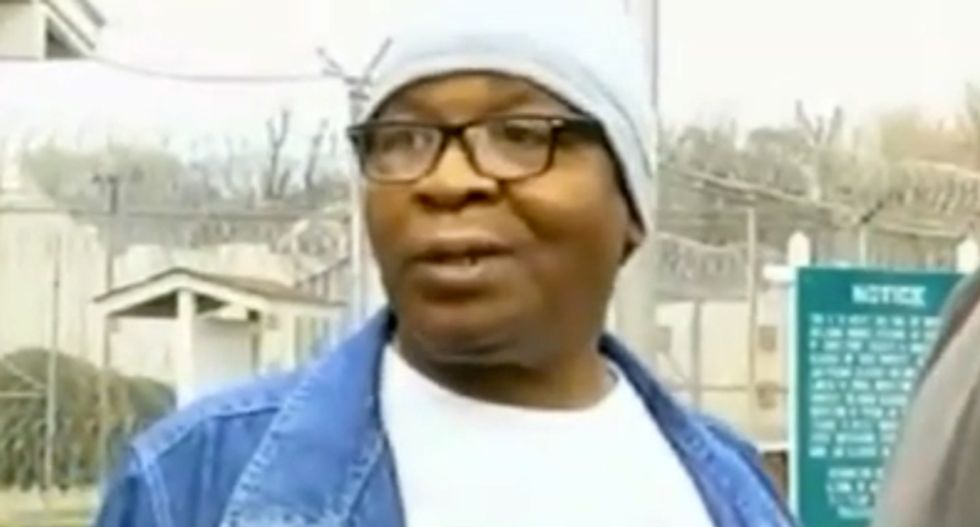 A former death row inmate in Louisiana died on Monday, hours before his exoneration was cited by the US supreme court as a reason for caution in carrying out death sentences.

Glenn Ford was released from Angola prison in Louisiana in March 2014 after serving 30 years on death row for a 1984 murder, a conviction which in 2013 prosecutors conceded they could no longer support.

He died of lung cancer on Monday at the age of 65, his supporters announced to Nola.com , “surrounded by friends, loved ones and family”.

Hours later, the supreme court upheld the use of a controversial lethal injection drug, allowing Oklahoma to resume executions for the first time since January.

In a dissenting opinion to that ruling, justice Steven Breyer cited three cases of death row inmates who were proven not guilty in the last year – Ford, Henry Lee McCollum and Anthony Ray Hinton – as he urged the court to take up a full review of the death penalty.

“And in Glenn Ford’s case, the prosecutor admitted that he was partly responsible for Ford’s wrongful conviction, issuing a public apology to Ford and explaining that, at the time of Ford’s conviction, he was “not as interested in justice as [he] was in winning,” Breyer wrote.

“All three of these men spent 30 years on death row before being exonerated,” Breyer wrote, citing research that showed courts and governors are more likely to exonerate inmates when a death sentence is at play.

The Times-Picayune on Monday said Ford’s final 15 months “were spent outside prison walls, but not without challenges”, citing a state petition to deny him state-mandated compensation for his wrongful conviction and imprisonment.

The prosecutor behind Ford’s conviction denounced the state’s appeal and apologized to him earlier this year .

“I apologize to Glenn Ford for all the misery I have caused him and his family,” AM Stroud III wrote in a letter published in the Times of Shreveport.