Girl Scouts returns $100,000 after donor demands that it 'not be used to support transgender girls' 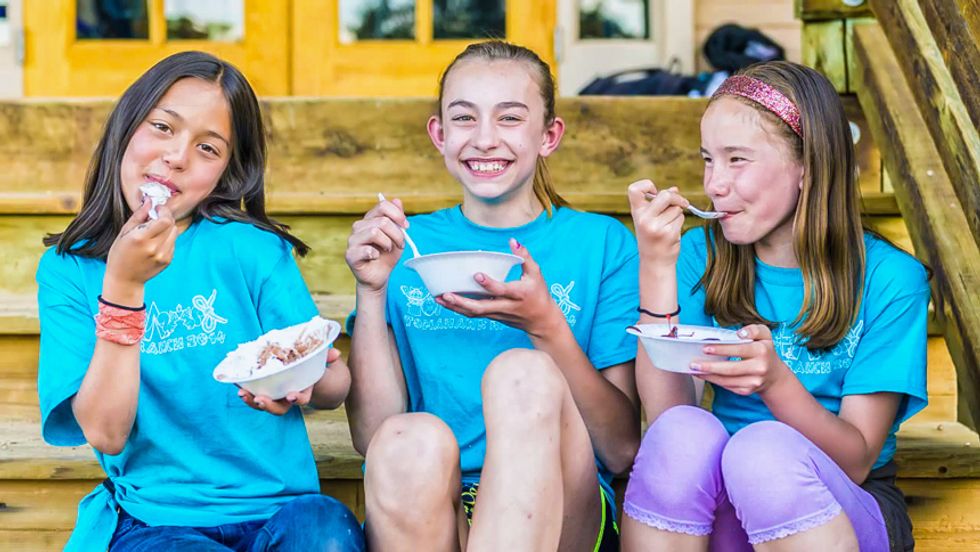 Girl Scouts of Western Washington CEO Megan Ferland said that she decided to return a $100,000 donation after the donor wanted a guarantee that the money would not help transgender girls.

In an interview with Seattle Met, Ferland explained that her organization was thrilled when it received the gift representing a quarter of its annual fundraising because it could cover the cost of sending 500 girls to camp.

But after Caitlyn Jenner announced her transition to a woman in May, Ferland said that the donor sent her a distressing request.

"Please guarantee that our gift will not be used to support transgender girls. If you can’t, please return the money," the donor wrote.

Ferland recalled that the letter made her "very sad," but she quickly made up her mind that the money had to be returned.

“Girl Scouts is for every girl,” she insisted. “And every girl should have the opportunity to be a Girl Scout if she wants to.”

To make up for the shortfall, Girl Scouts of Western Washington has launched an Indiegogo campaign that has already raised more than $40,000.

Watch a video below.