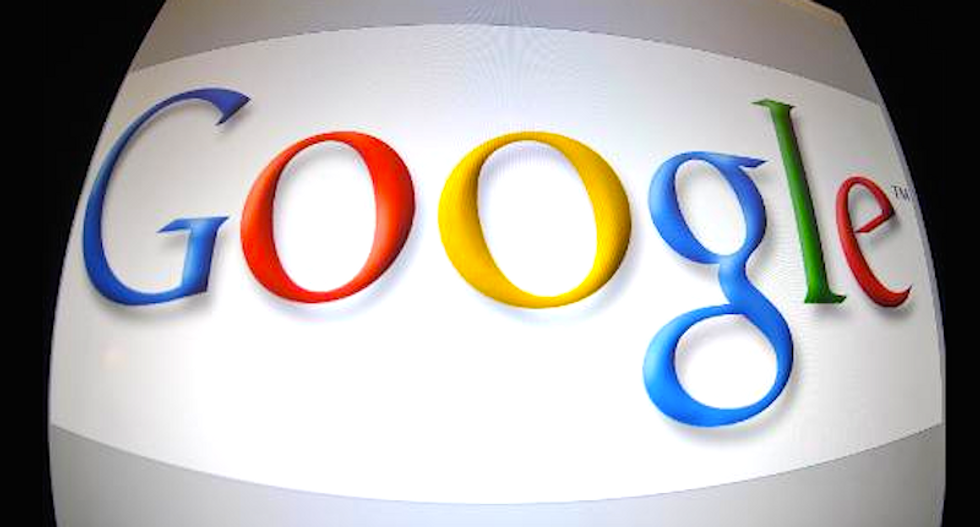 The "Stars and Bars" has become a lightning rod for outrage over the killing of nine black men and women at Emanuel African Methodist Episcopal church in Charleston last Wednesday. Accused gunman Dylann Roof, a 21-year-old white man, is seen posing with the flag in photos posted on a website reported to be his.

South Carolina lawmakers on Tuesday voted to open debate on removing the flag from the State House grounds, after state Governor Nikki Haley and others called for it to be taken down.

"We have determined that the Confederate flag violates our ads policies, which don't allow content that's generally perceived as expressing hate toward a particular group," a Google representative said in an emailed statement sent to Reuters.

"Is this a big sacrifice for retailers? No. But, symbolically, it's a good step," said David Satterfield, an executive vice president of G.F. Bunting and Co, a strategic communications firm in California.

"A significant percentage of your consumer base is completely offended by what the flag stands for, and it doesn't make sense carrying it," he said.

Separately, privately owned Valley Forge Flag, one of the most prominent U.S. flag manufacturers, said on Tuesday it will stop making and selling Confederate flags.

In announcing its decision to pull Confederate flags on Tuesday, eBay said the banner had become a "contemporary symbol of divisiveness and racism." The website, which carries thousands of items bearing the flag, including clothing, will immediately ban new listings of merchandise and tell sellers of such merchandise that they have to stop.

Ebay does not break out sales of individual items sold on its site, but sources said this involves a tiny amount of sales for the company.

Analysts said it could take some time for online retailers like eBay to remove merchandise posted by third-party sellers, given the sheer volume of products listed. There are around 800 million listings globally on eBay.

E-commerce website Etsy also said it would remove all Confederate flag-related merchandise from its marketplace, which lists handmade and artisanal products.

Juda Engelmayer, a senior vice president of 5W Public Relations in New York, said retailers' decisions to pull the Confederate flag could face some pushback from a small group of consumers, and noted this could have been considered years ago.

"This action is probably long overdue, but the retailers' actions are probably going to be received positively," he said.