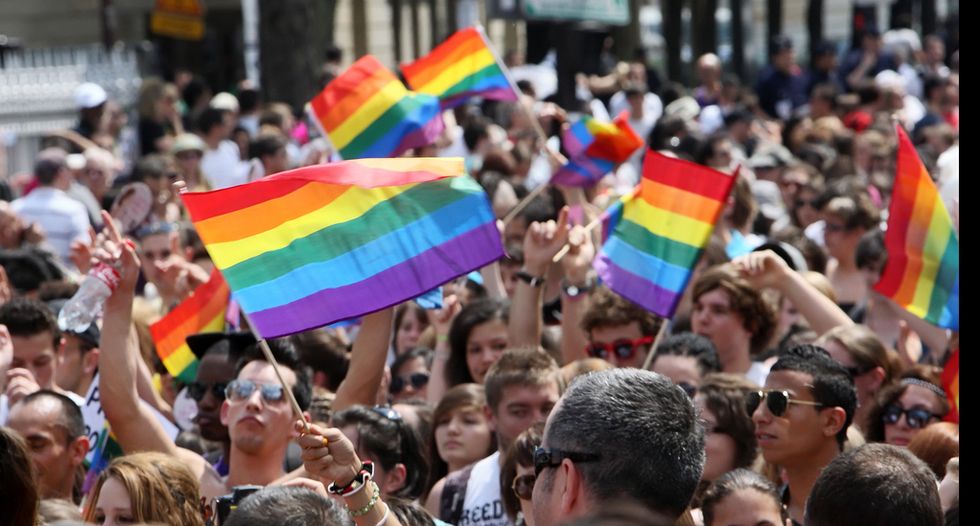 Congratulations, LGBT Americans! The Supreme Court has ruled that no state can deny us the right to marry our partners. This is a momentous day, to be sure, but before you lift those glasses of Prosecco and toast the end of straight people's deadlock on legal marriage, let's take a moment to acknowledge that -- while this is a marvelous victory for many of us -- our battle to be equal citizens of this country is far from over. The right to marry is a key step, but there are other battles we still have to fight.