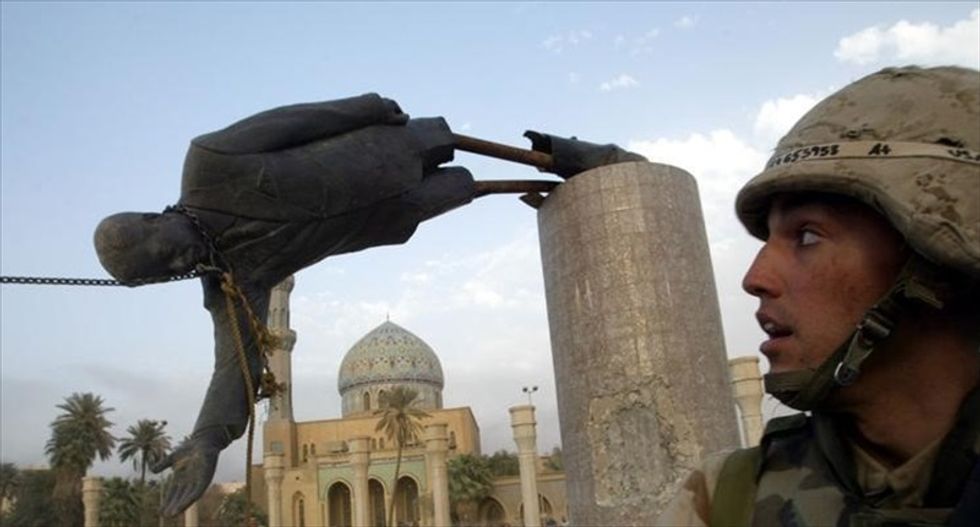 The U.S. House of Representatives rejected legislation on Wednesday that would have forced President Barack Obama to pull all U.S. troops from Iraq and Syria as soon as one month from now, but nearly one-third of the chamber voted for the measure.

The House voted 288-139 to defeat the concurrent resolution, which would have required Obama to remove the troops within 30 days, or by the end of 2015 if the administration determined it was not safe to do so within the 30-day timeframe.

The resolution was introduced by Democratic Representatives Jim McGovern of Massachusetts and Barbara Lee of California and Republican Representative Walter Jones of North Carolina.

The lawmakers said they hoped their introduction of the measure, allowed under the War Powers Authority, would lead to a broader debate on a formal authorization for the use of military force for the campaign against Islamic State fighters in Iraq and Syria.

Obama began air strikes against the militant group last August, but lawmakers have not yet debated or voted on an authorization for the conflict.

Concerns in Congress about the U.S. mission intensified on June 10 when Obama ordered the deployment of 450 more U.S. troops to Iraq to advise and assist Iraqi forces, in addition to 3,100 already there.

There currently are no U.S. troops in Syria.