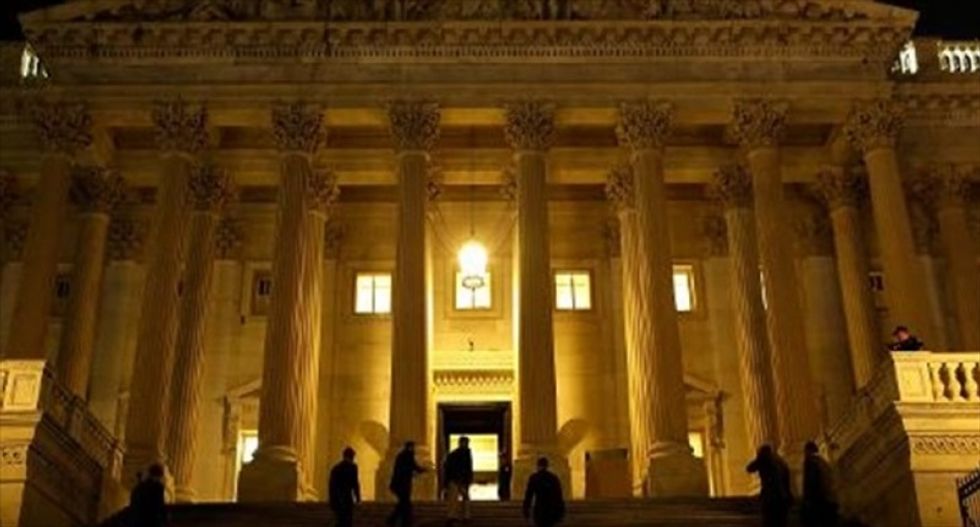 Republican leaders in the U.S. House of Representatives on Monday took steps to postpone a vote that had been scheduled for Tuesday on a worker aid program that was defeated in the House on Friday, a House Republican leadership aide said.

Instead, the House Rules Committee is scheduled to consider late on Monday setting a new deadline of July 30 for the vote on the controversial legislation that is part of "fast-track" trade authority that President Barack Obama wants to help complete a Pacific Rim trade deal.