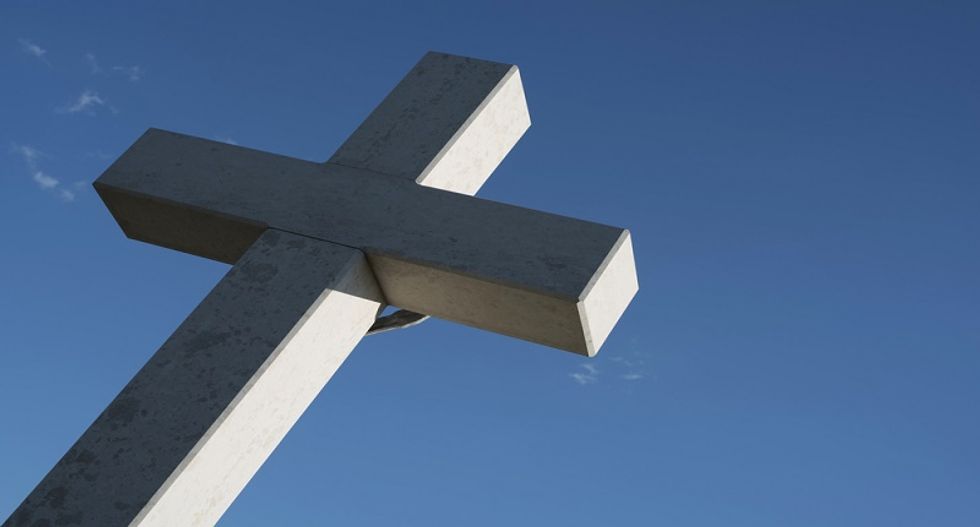 An Indiana pastor has been criminally charged for allegedly fondling a disabled woman, but the Calvary Baptist Church he helms has taken no action against him for fear of "persecuting" him, local WSBT reports.

Curtis Southwood, 77, has been charged with sexual battery and pleaded not guilty at his May 13 arraignment, a local ABC News station reports.

According to WSBT, the 35-year-old woman told police Southwood put his hand down her shirt at a church Thanksgiving dinner.

She reported the encounters started when Southwood's wife was in the hospital. While in the waiting room with the woman, Southwood allegedly grabbed her shorts and hiked them up her leg, to show her how short he thought they should be. He also asked her to be his "special friend."

The woman also reported Southwood kissed her on the mouth, walked into a kindergarten class she taught at the church and had her sit down and raise her skirt, told her to wear more open-top shirts so he could see down them and made her lift her skirt in a church restroom, WSBT reports.

She complied because she didn't know how else to respond, but eventually left the church and told her grandmother what had happened.

Two other women at the church complained of similar harassment. They also told police Southwood had called them at home, making them uncomfortable, WSBT reports.

Despite the allegations and criminal charges, Southwood, who has been head of the church for 11 years, hasn't been disciplined.

''They're only allegations. Allegations are allegations,'' deacon Roger Cooper told WSBT. ''The church does not persecute people just because they're charged with something."

Southwood is due back in court on July 8.